We are all looking forward to Nicole's upcoming graduation from Rocky Mountain College. We are also so very proud of her. All through her homeschooling years, she told me she didn't want to go to college, and here she is graduating this Saturday. More pictures to follow ...
Posted by Rena Jones at 9:45 AM 2 comments: 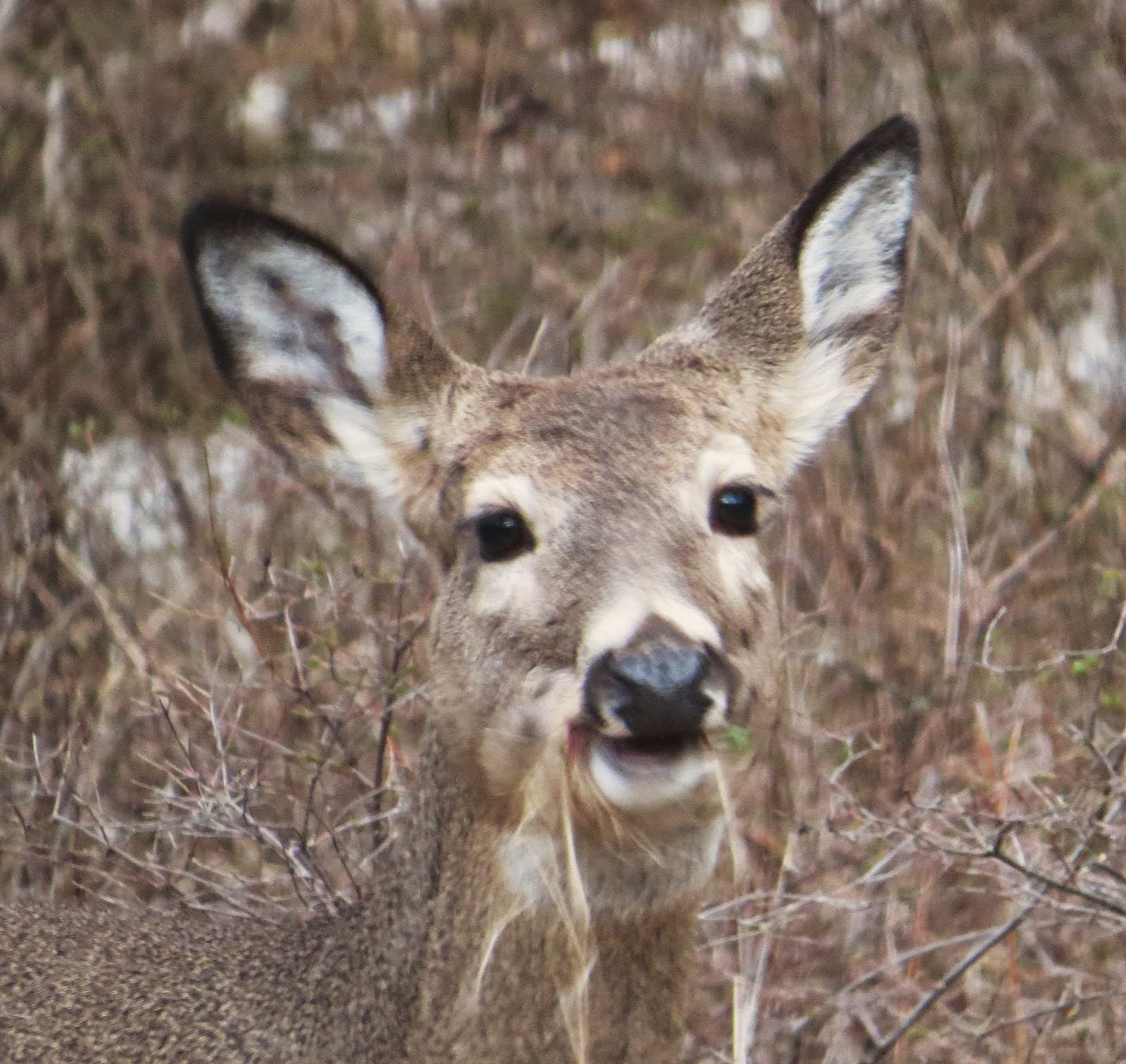 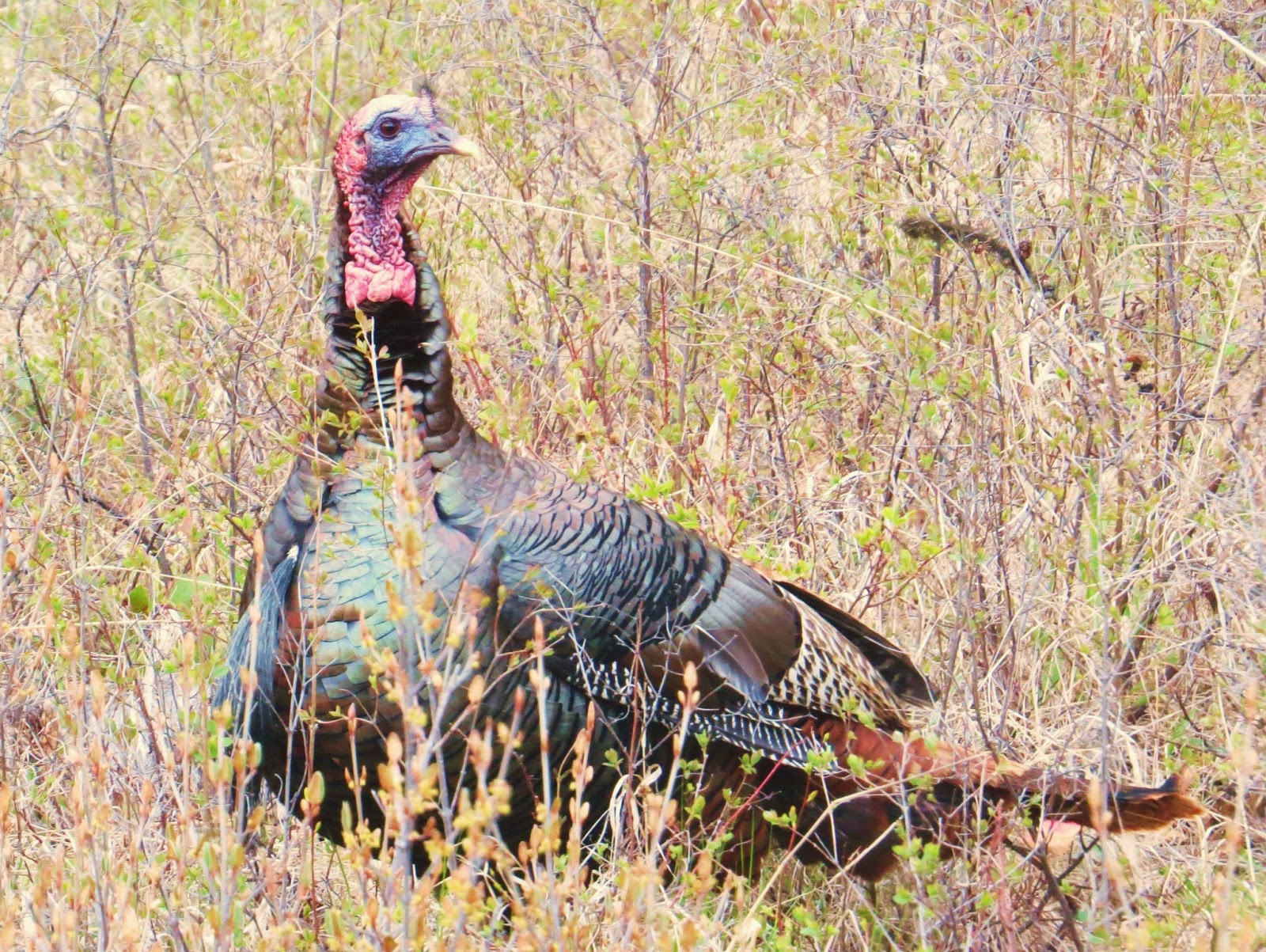 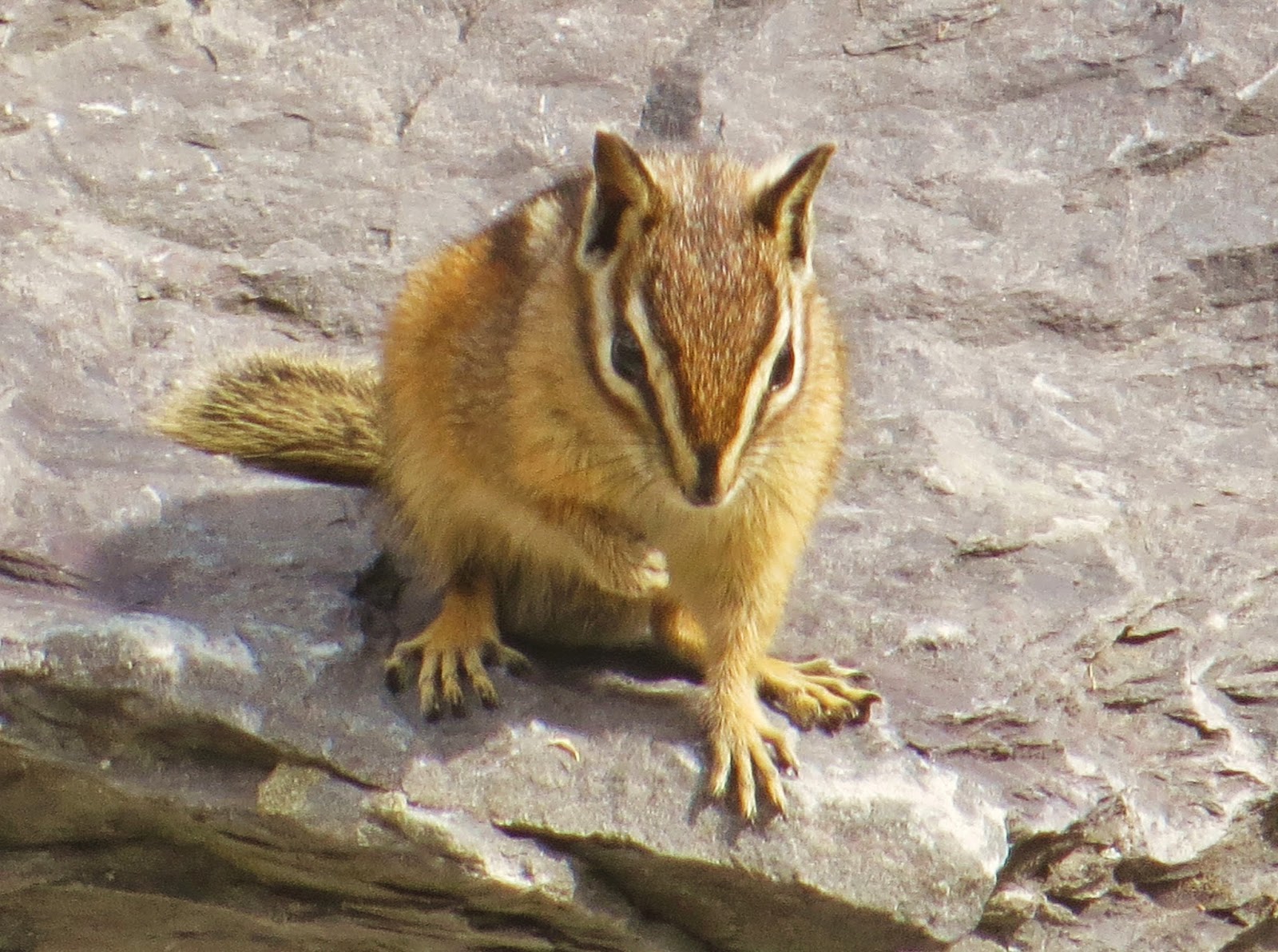 I haven't seen any bears yet, but I'm sure they're out there. In addition to deer, turkeys, and chipmunks, I've also seen a lot of birds, squirrels—even flying squirrels at night. Those are so strange with their big, buggy eyes. They're super skittish too, so I haven't been able to get a picture of one yet. I love seeing all the animals here. The only ones I don't like are two different cats that are allowed to roam freely around the neighborhood. They keep showing up on my deck and it's really stressing Denny out. Why people let their animals have free roam is beyond me, especially in a place with bears, coyotes, wolves, and big cats.
Posted by Rena Jones at 9:34 AM 3 comments: 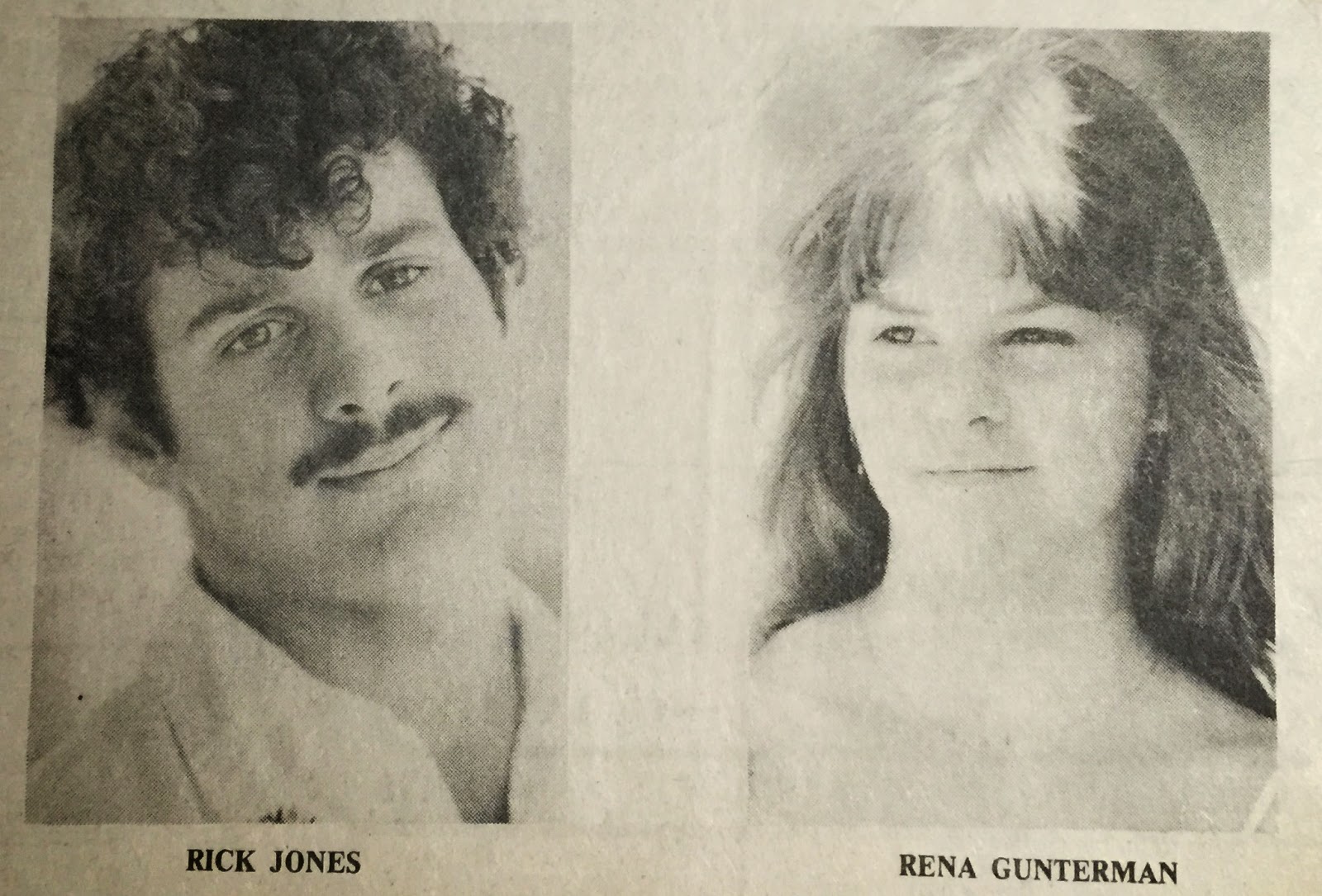 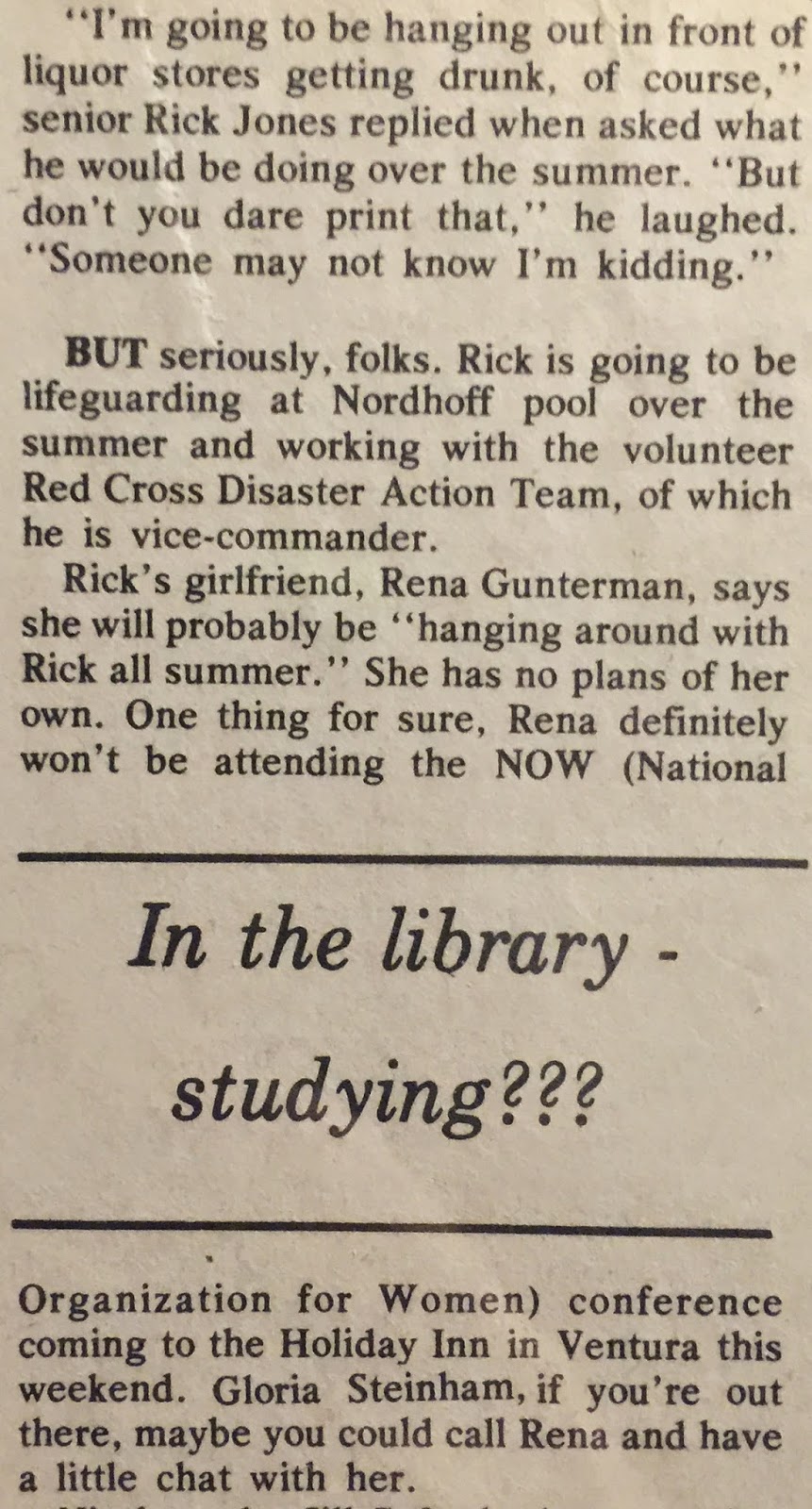 So many years later, I just have to laugh at the NOW and Gloria Steinam comment. I realize it's no reflection on her personally, even though she didn't marry until she was sixty-six years old, and sadly that marriage lasted only three years before her husband died. However, since she's been so outspoken on radical feminism and oppressed women, I find this newspaper comment pretty funny today. I've been with the same man for thirty-four years. I met him when I was just sixteen. I'm fifty now. Oppressed is NOT a word I would use to describe myself. And thirty-four years later, I'm still "hanging around with Rick" all the time. Go figure.
Posted by Rena Jones at 8:54 AM 7 comments: 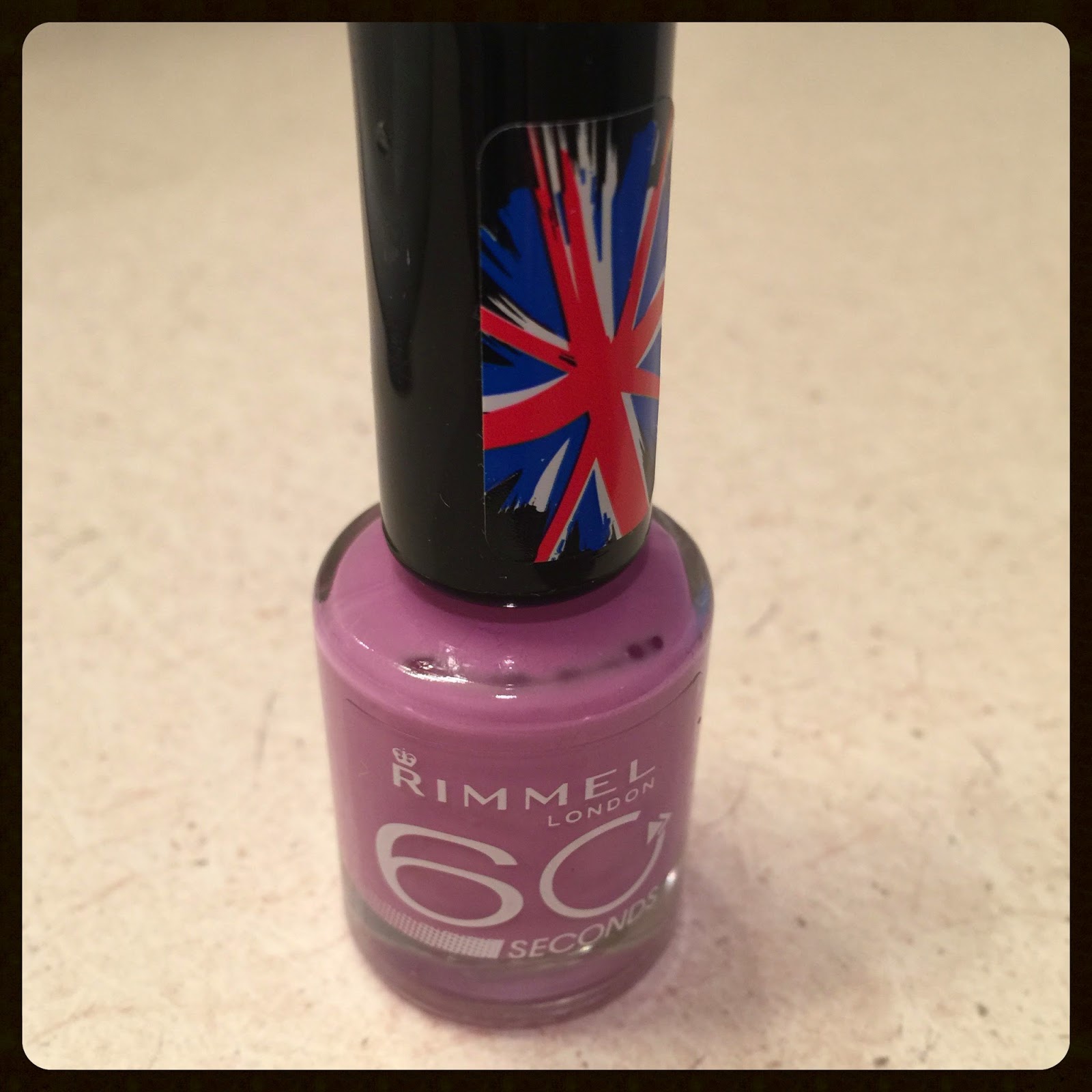 I'm really into Rimmel make-up at the moment. I love their new non-transferable lipstick. So, I was happy to see they came out with a quick-drying nail polish recently called 60 Seconds. Anything that stays on all day or dries quick is a winner for me. So, I went to check out all the shades, and then decided on this one above. As I painted my nails, I had a revelation ... 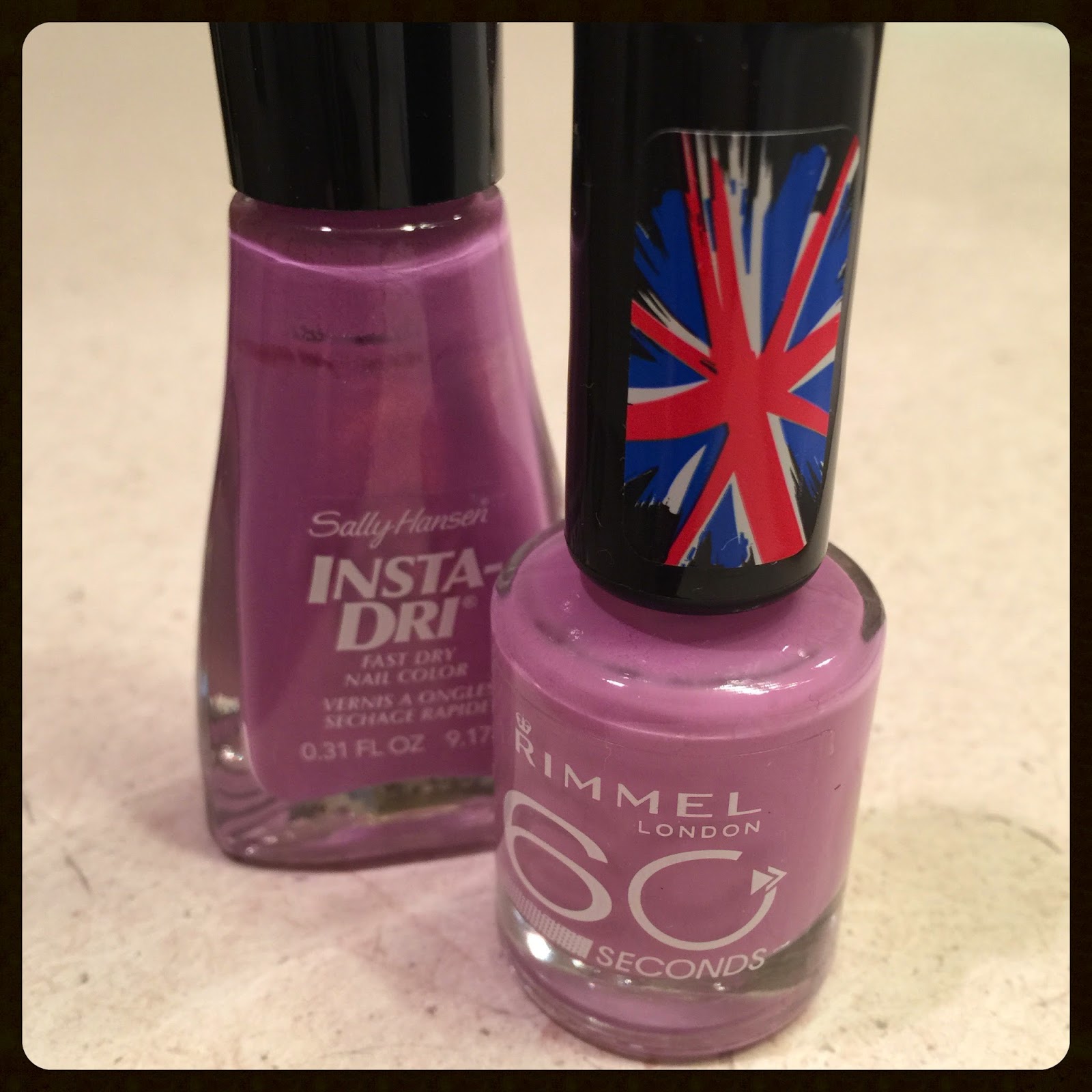 Yeah. Duh. I must really like violet. Oh well. At least the bottles are small, right? I did buy another one yesterday in a gray tone. I'm sure I don't have a gray one. I don't think ... uhhh?
Posted by Rena Jones at 8:38 AM 2 comments: 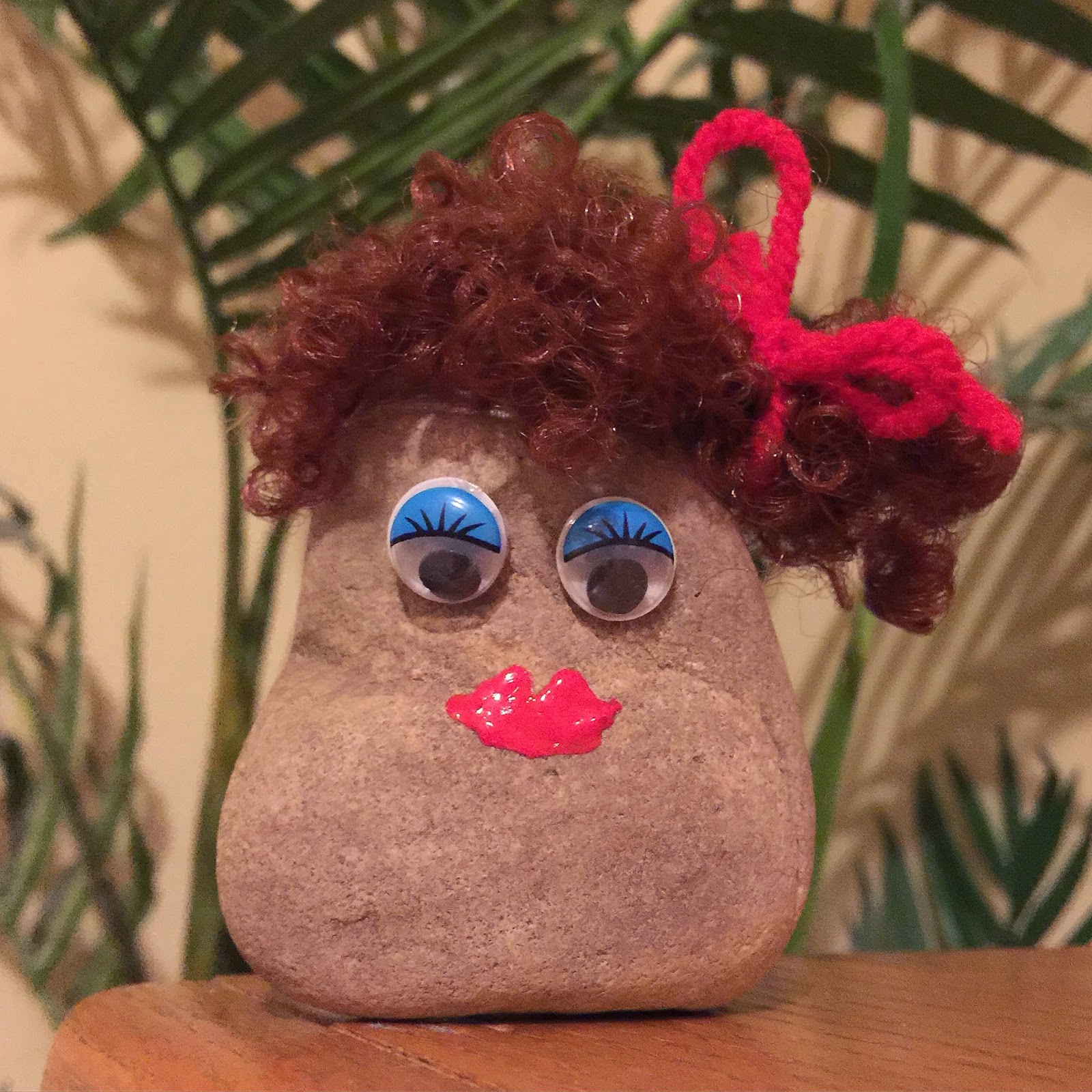 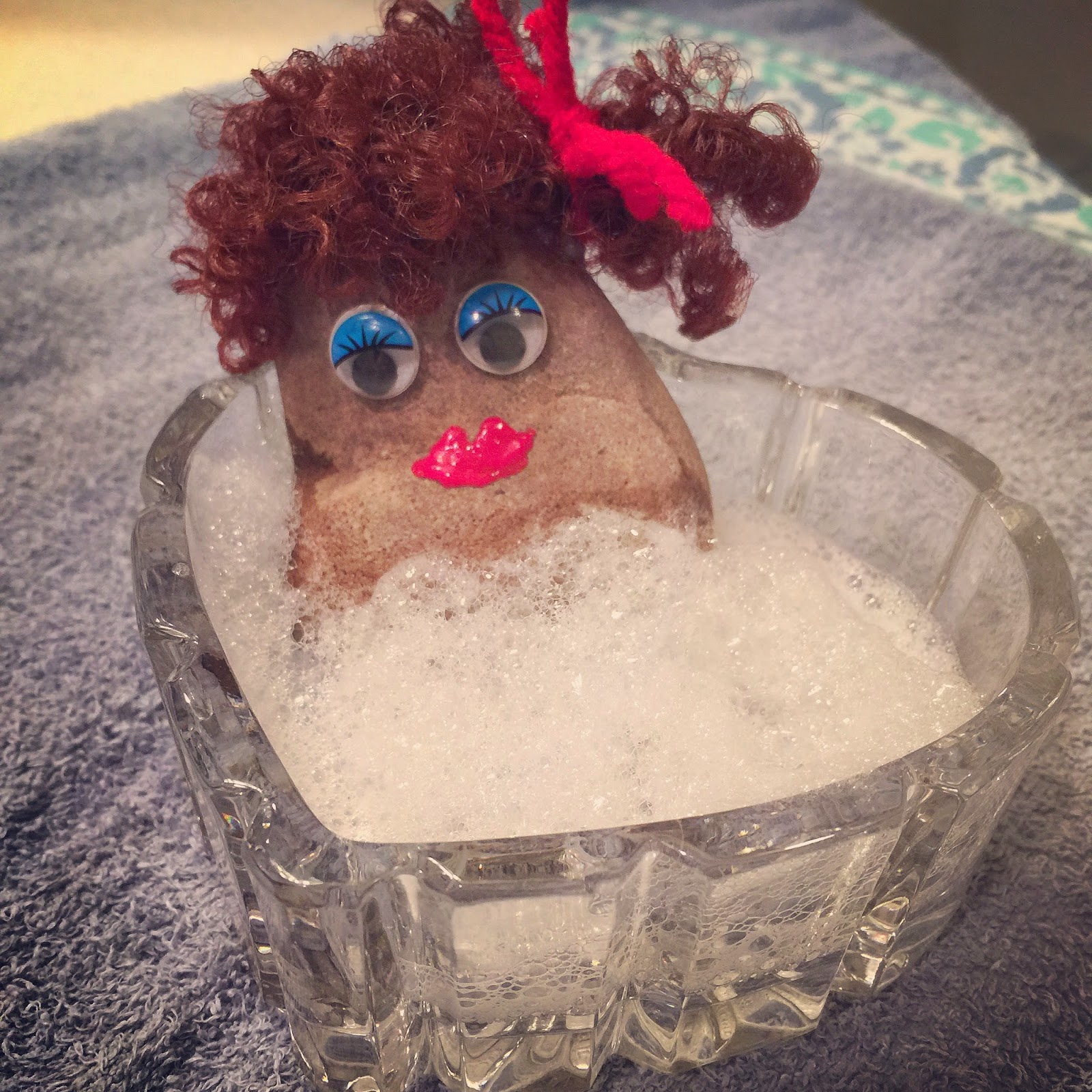 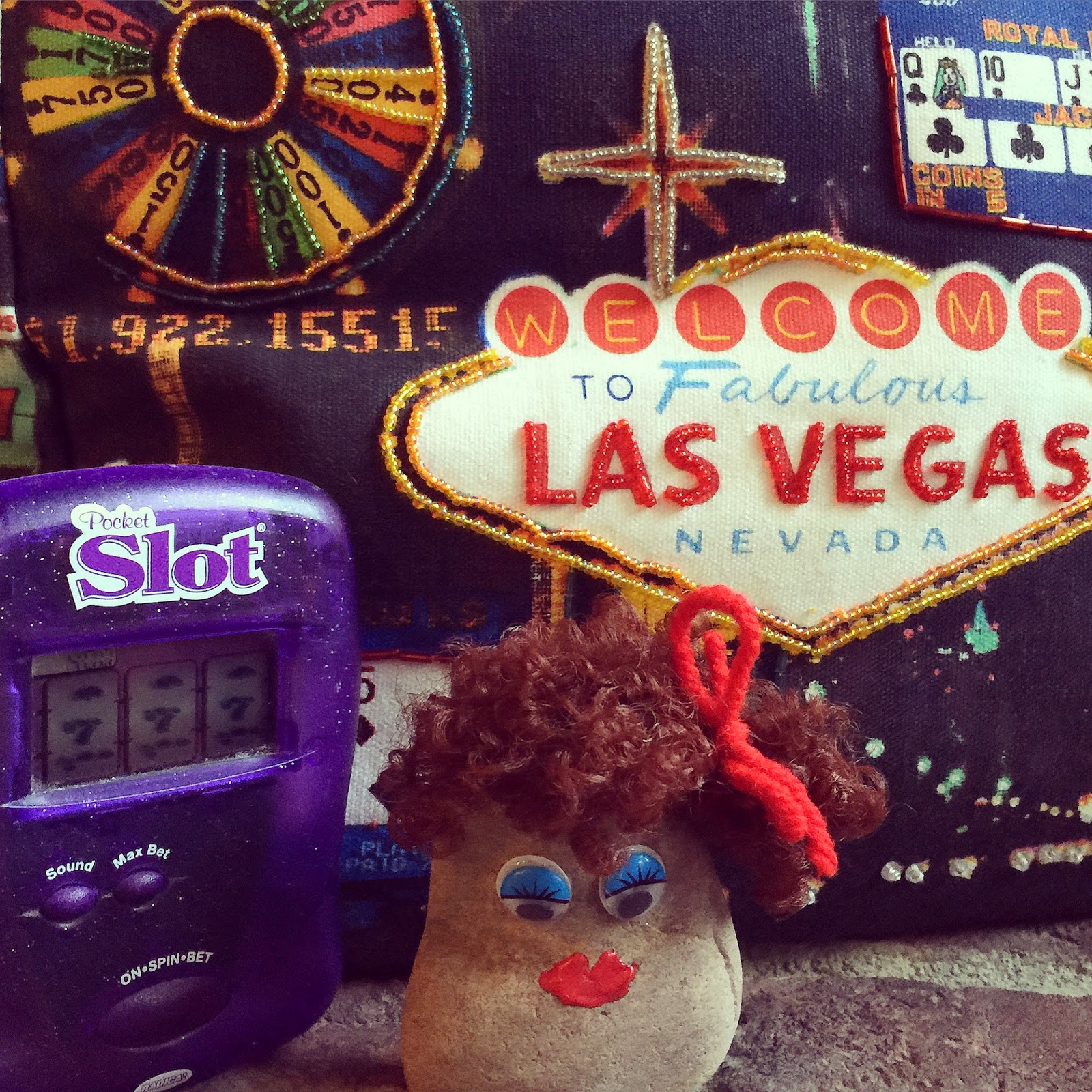 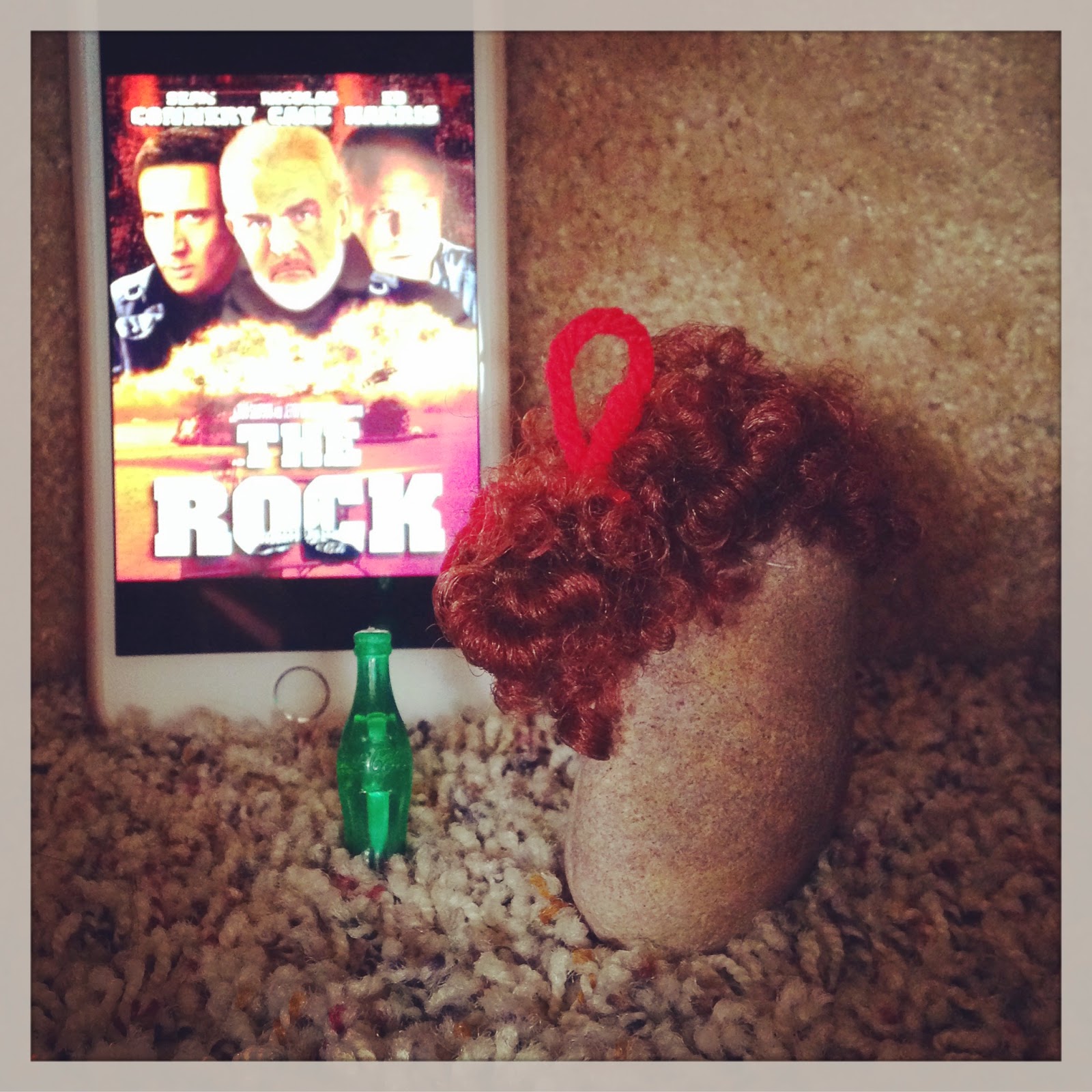 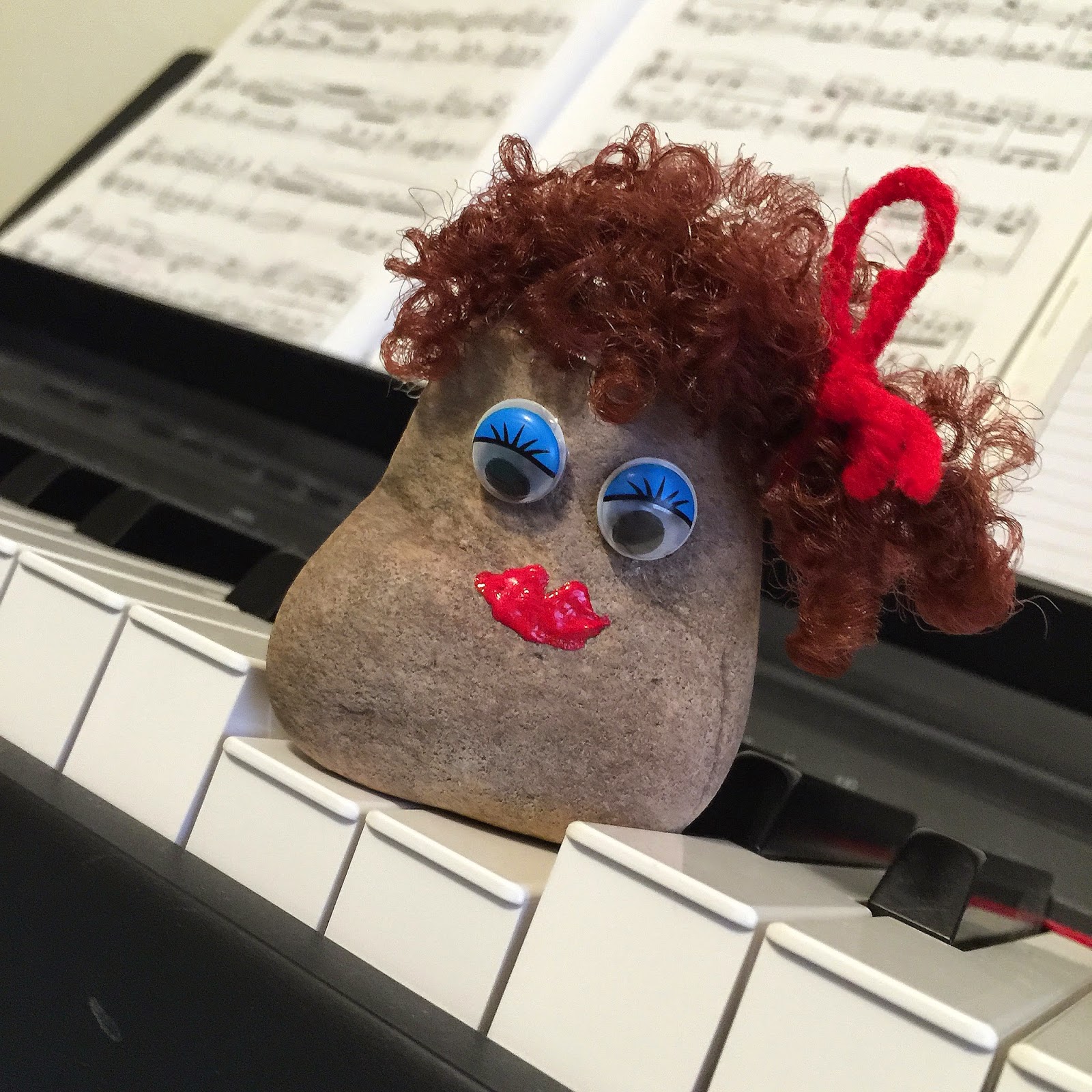 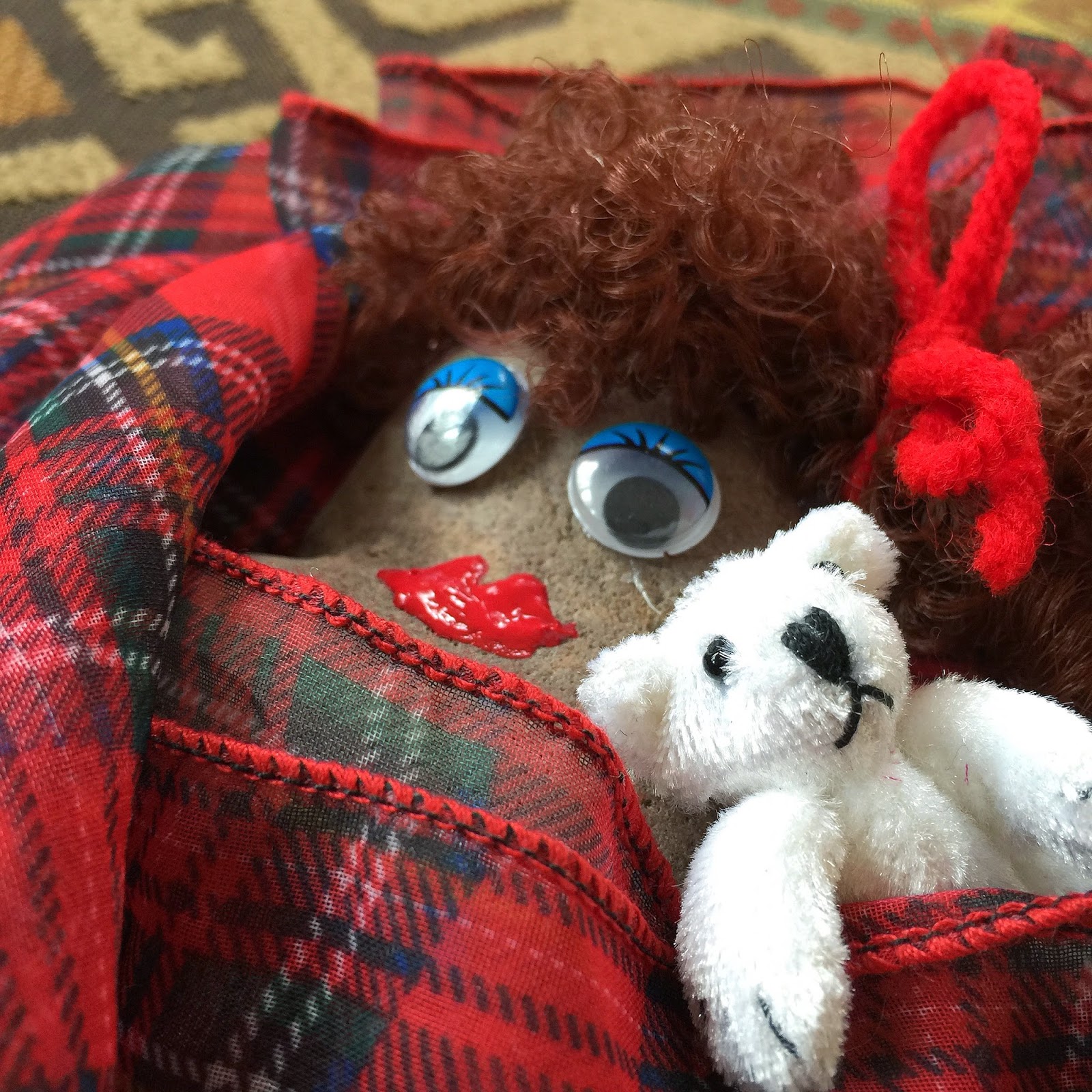 I have to say ... I'm having a little too much fun with MUFFIN TOP. I've gotten another IG friend doing it, so we're both cracking up at each other's photos.
Posted by Rena Jones at 2:54 PM 2 comments: