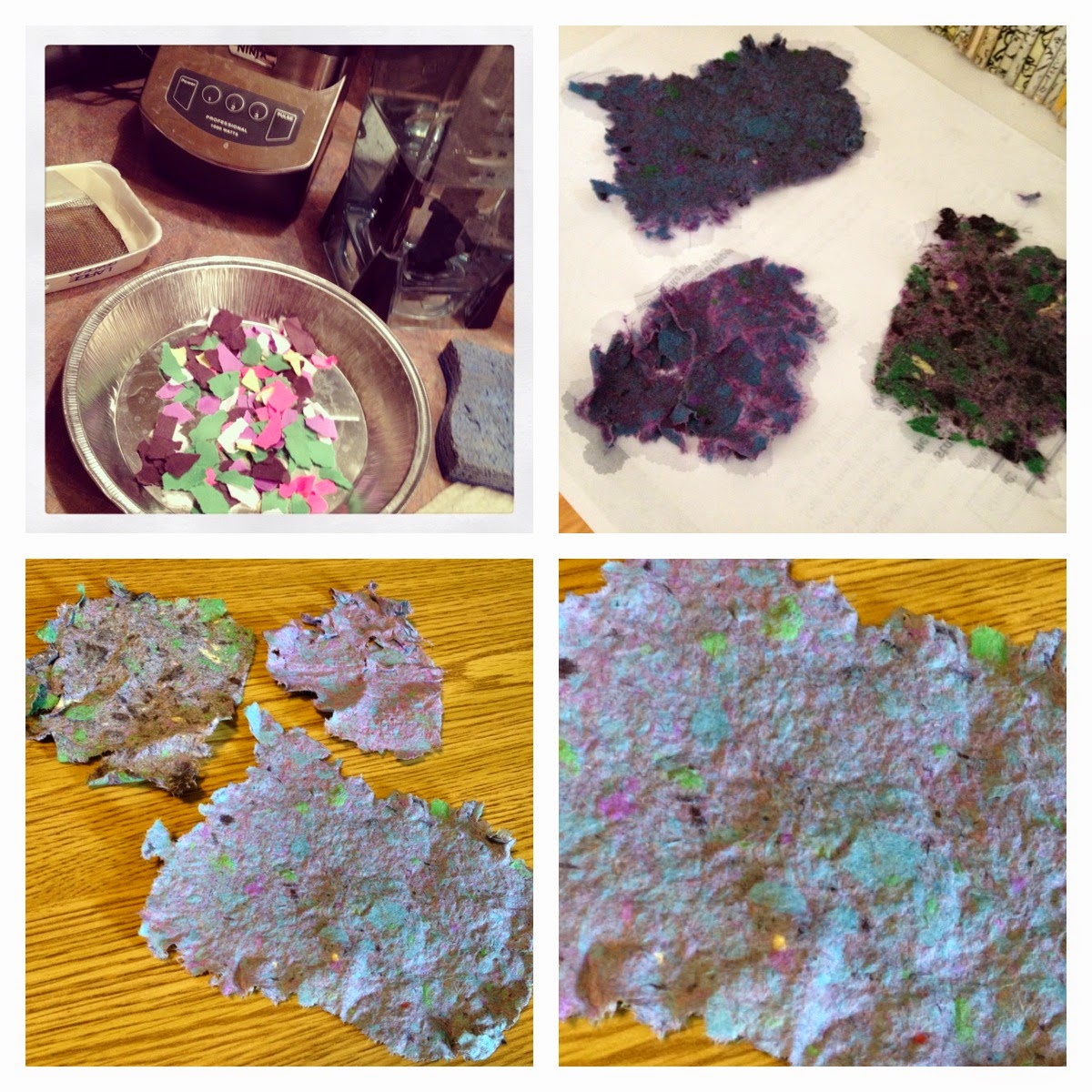 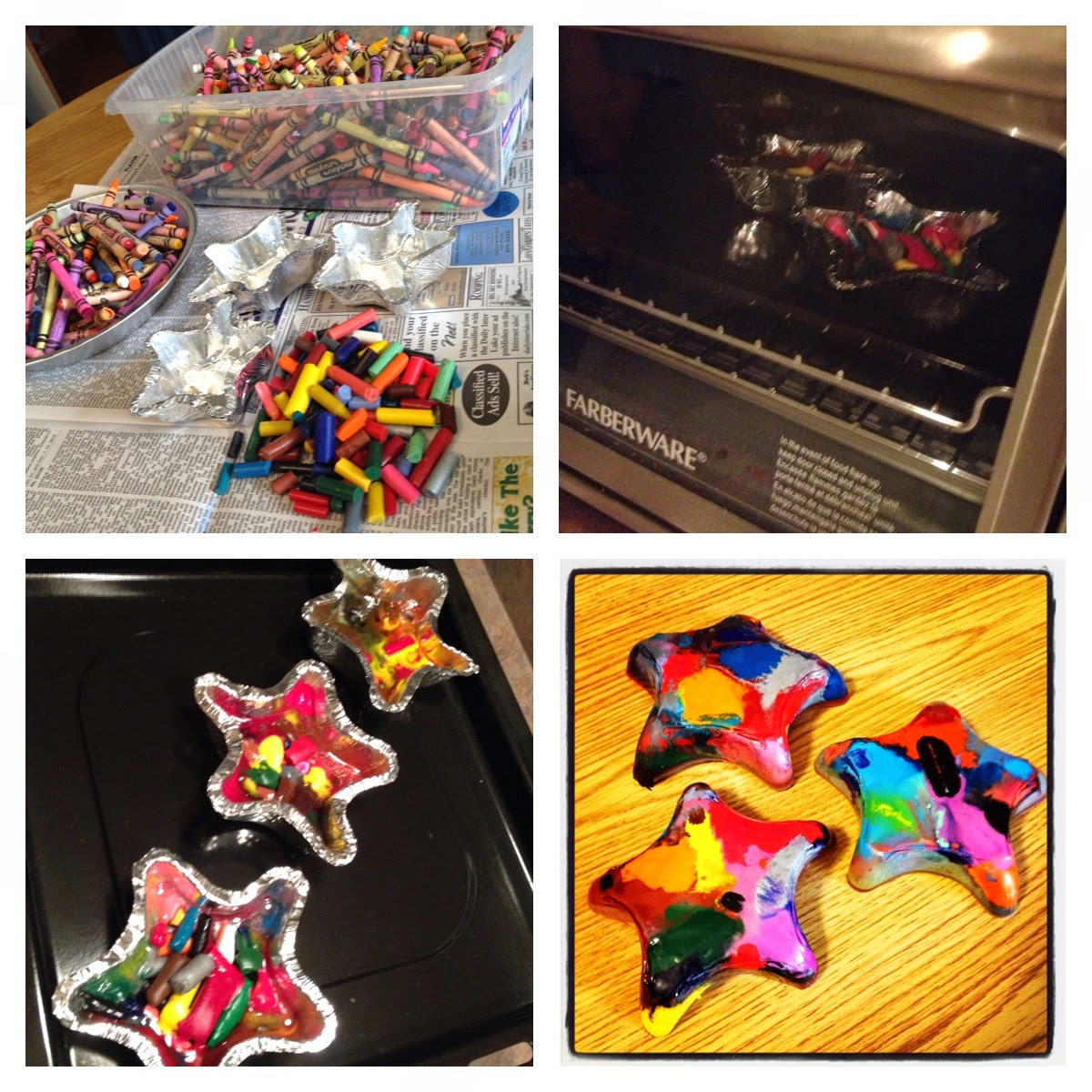 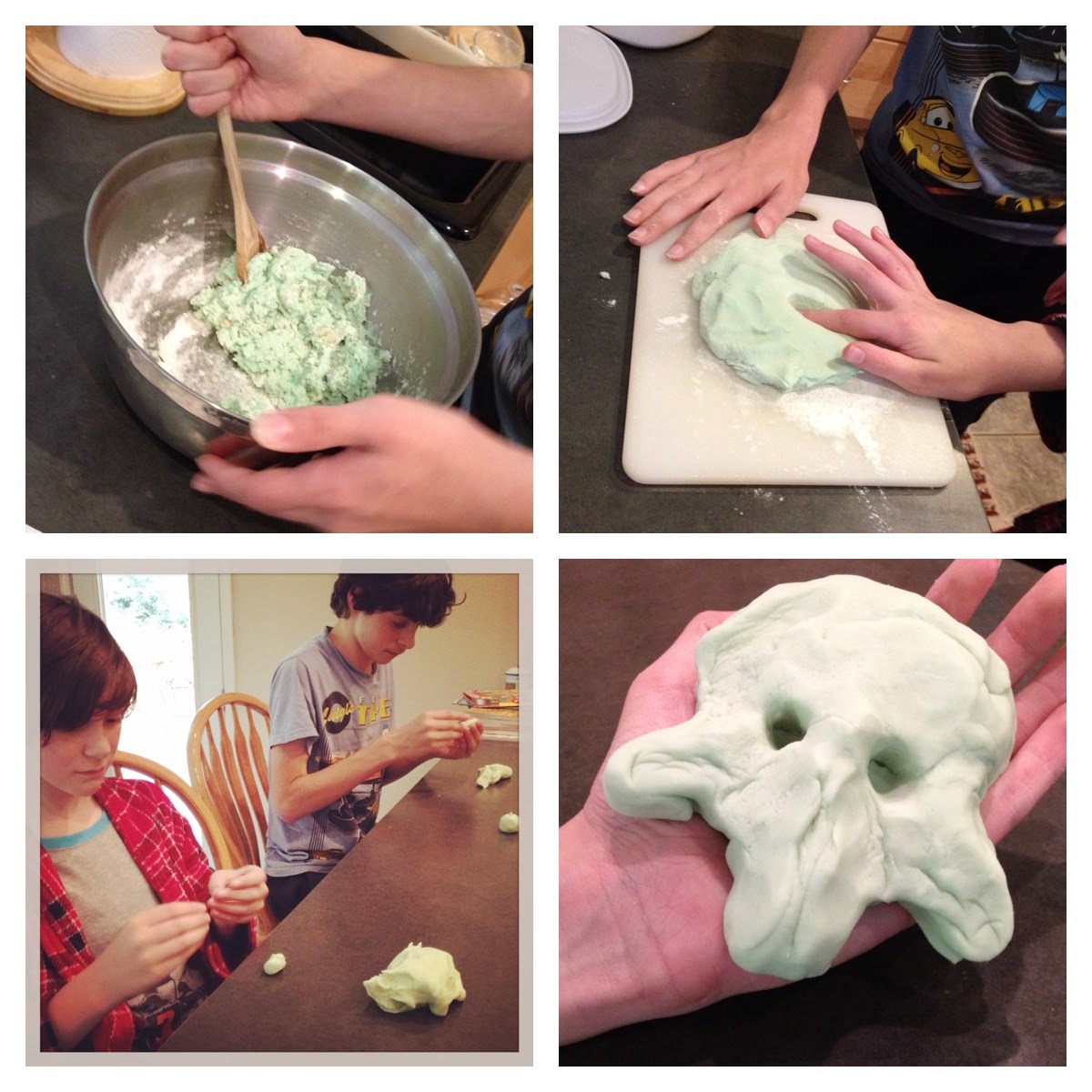 I was playing around with the panorama feature on my phone the other day and got this funky shot of our classroom. It looks weird—and long—but I thought it turned out kind of interesting. If you click on the images, they should show up a little bigger. Thanks for reading!
Posted by Rena Jones at 2:01 PM