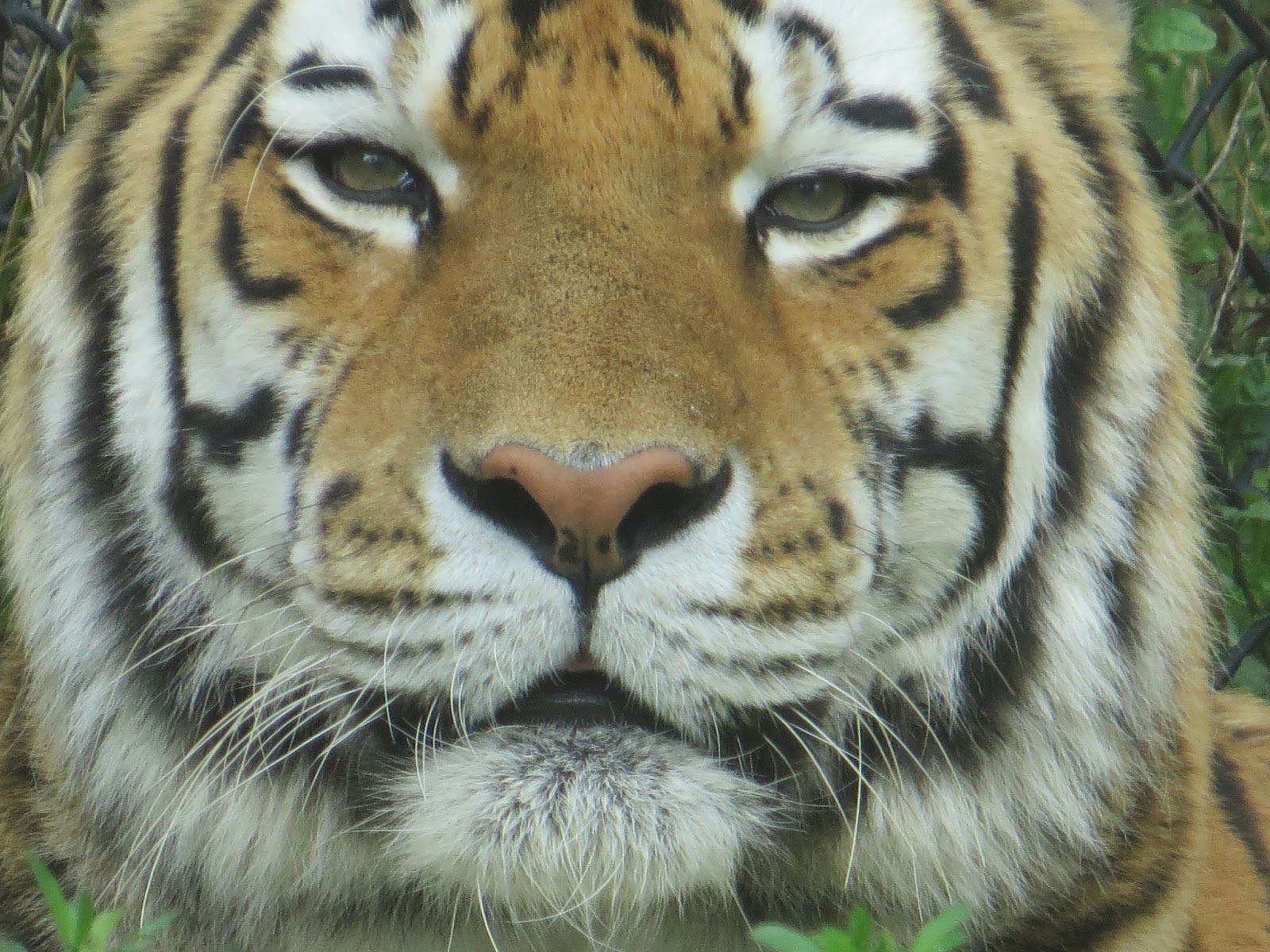 I was saddened to hear of the loss of Zoo Montana's only tiger, Prince. He passed away on March 10th, but I only found out about it earlier this week. I had just seen Prince last fall when my kids and I spent the day at zoo. Unlike my last visit when I didn't even see him, Prince was out this time and walked right by us a few times. He was absolutely beautiful. 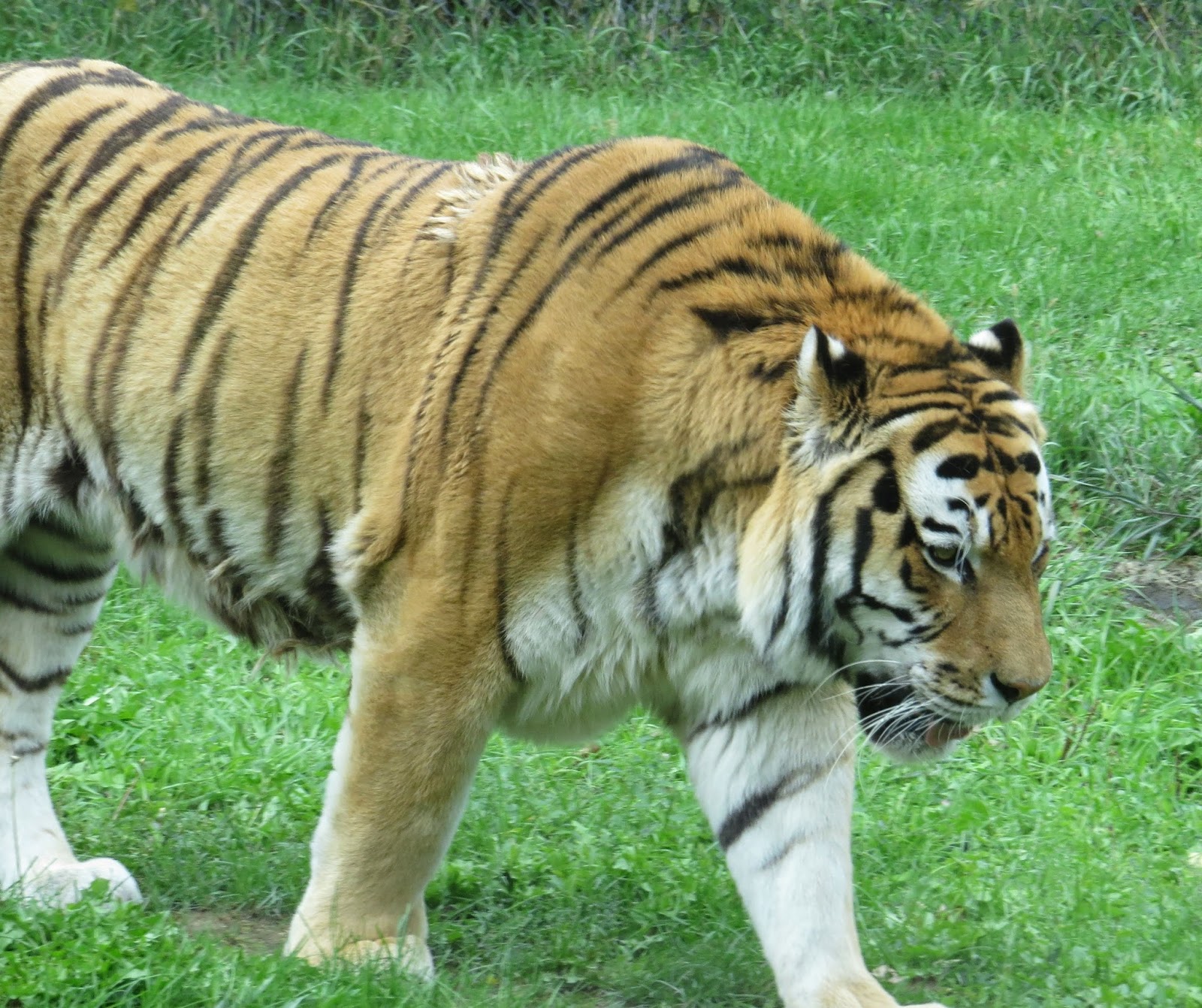 Prince was an 18-year-old Amur tiger, which is also known as a Siberian tiger. Apparently, he developed a limp, and when medicine didn't treat it, they did x-rays and discovered he had bone cancer. After waking up from the anesthesia, Prince had trouble breathing and passed away a short time later. 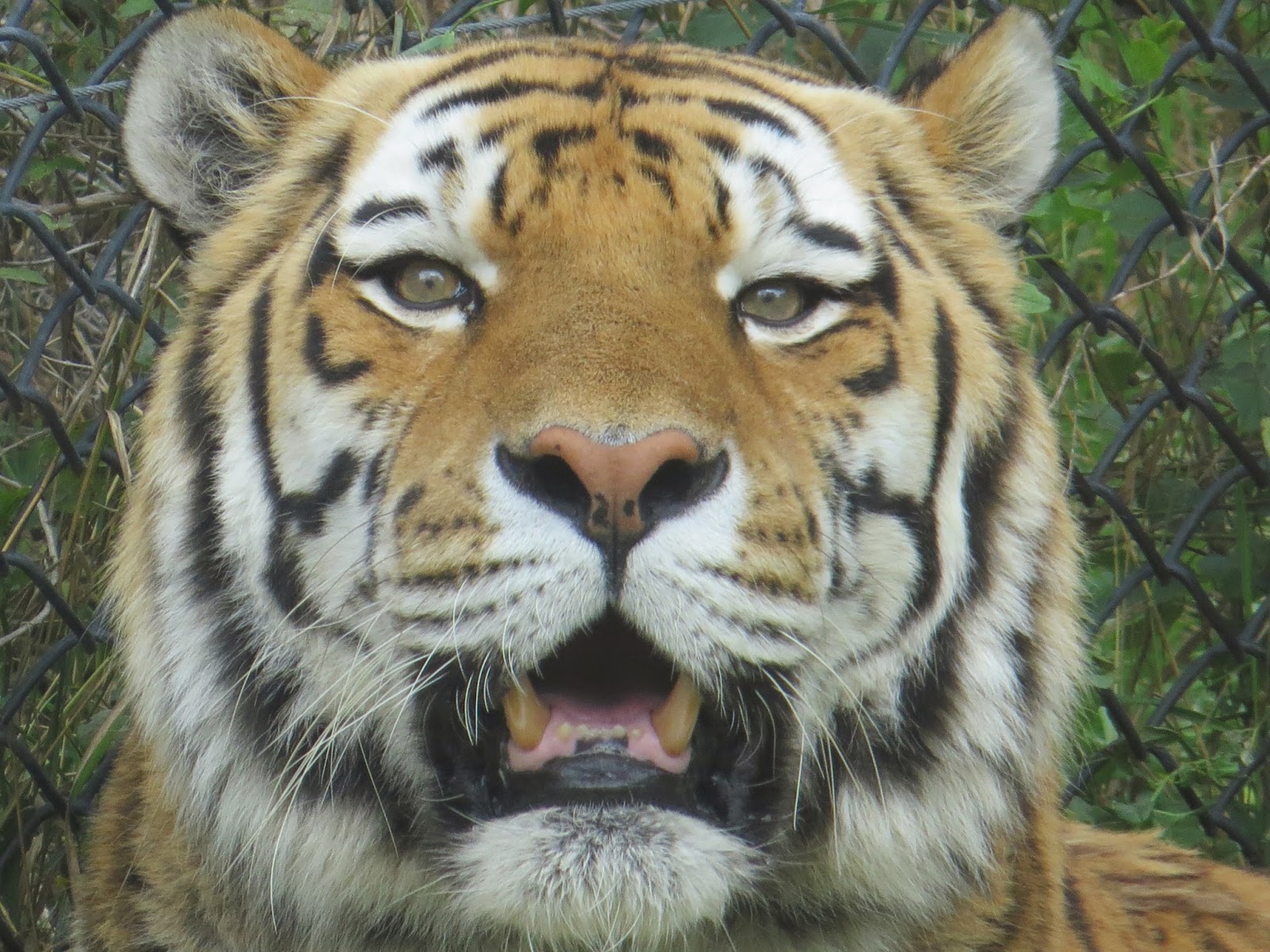 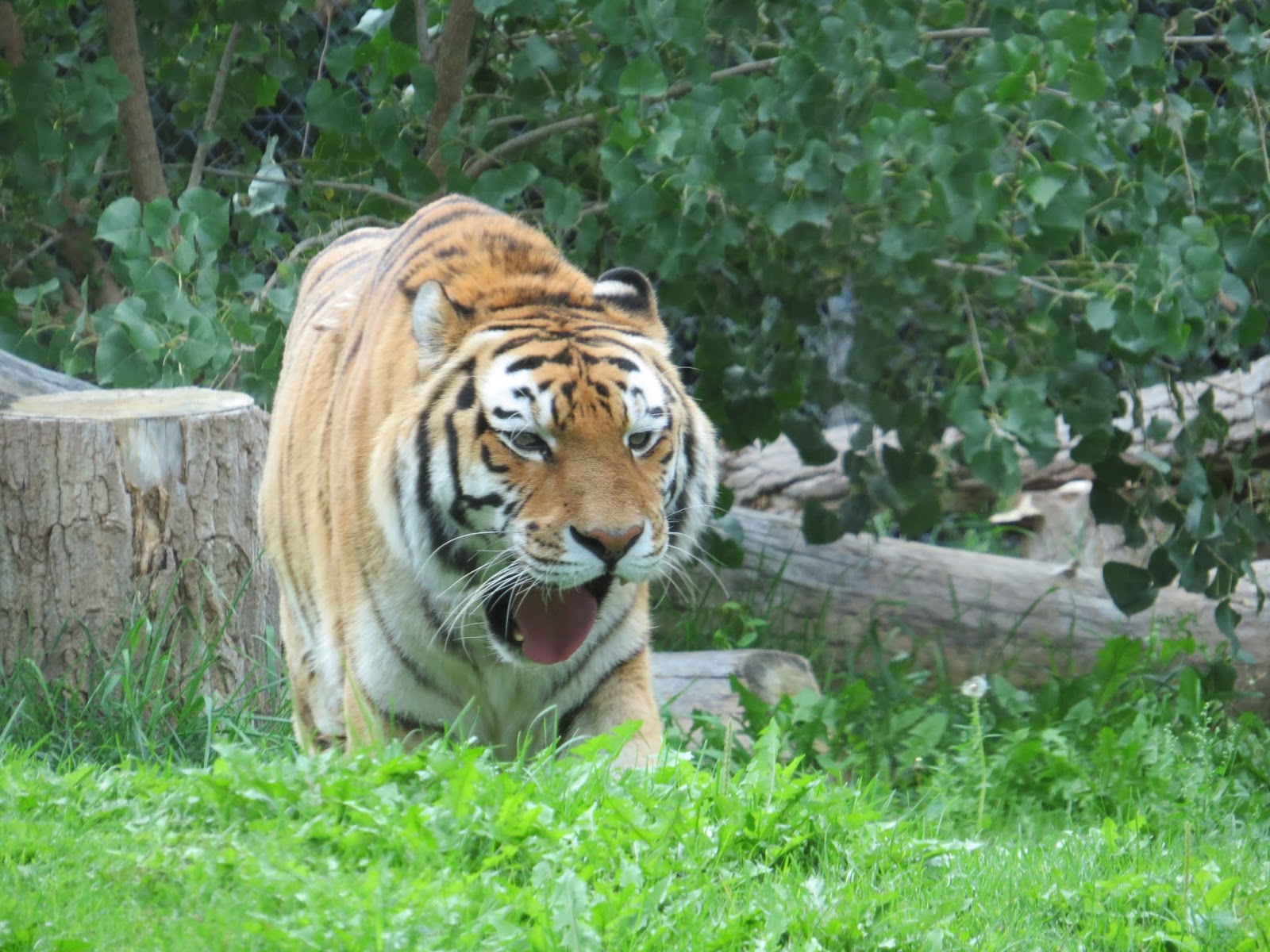 I can only imagine how heartbroken the staff is at Zoo Montana. They said they hope to get a new tiger for their exhibit, but don't have any idea when that will happen. 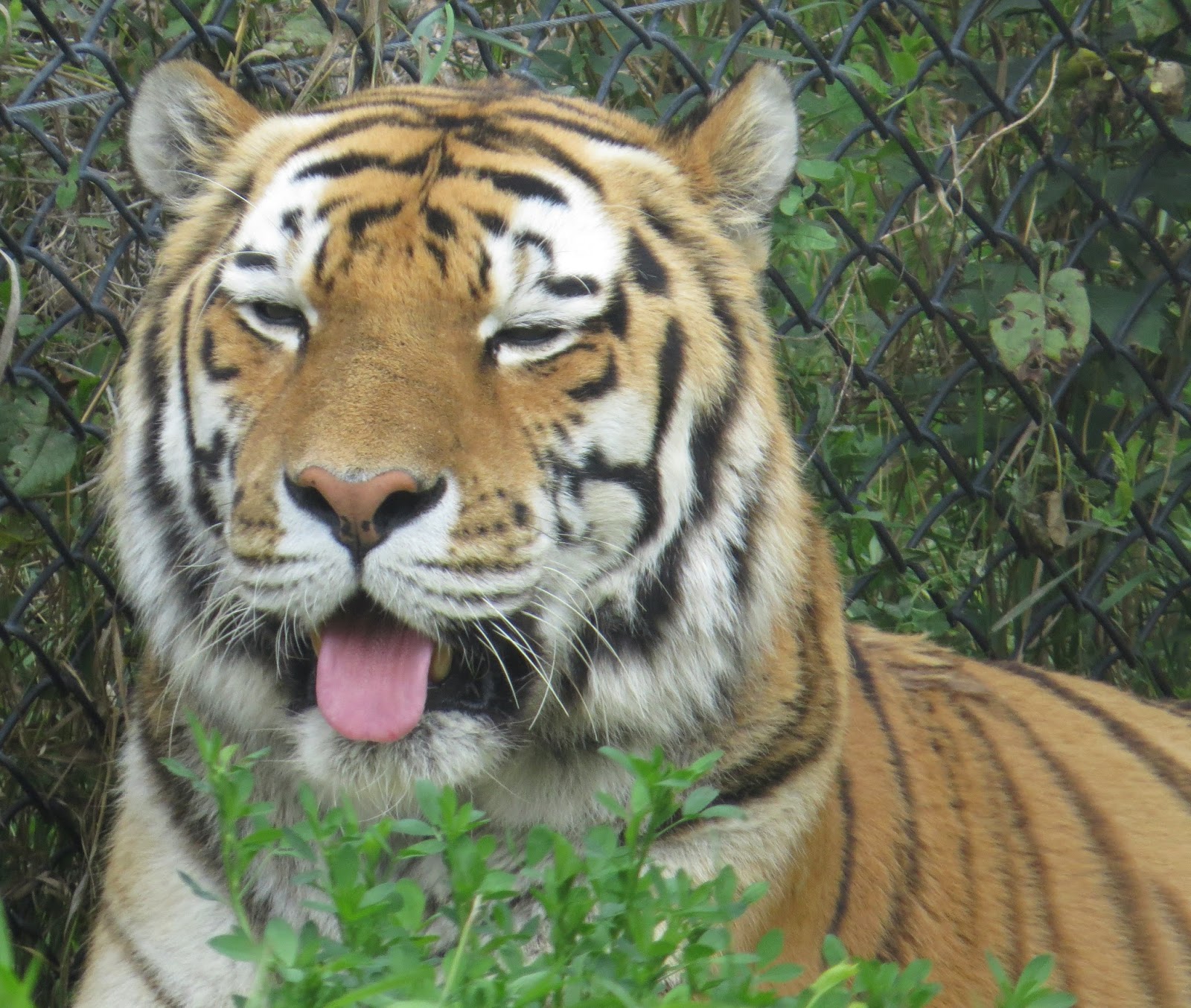 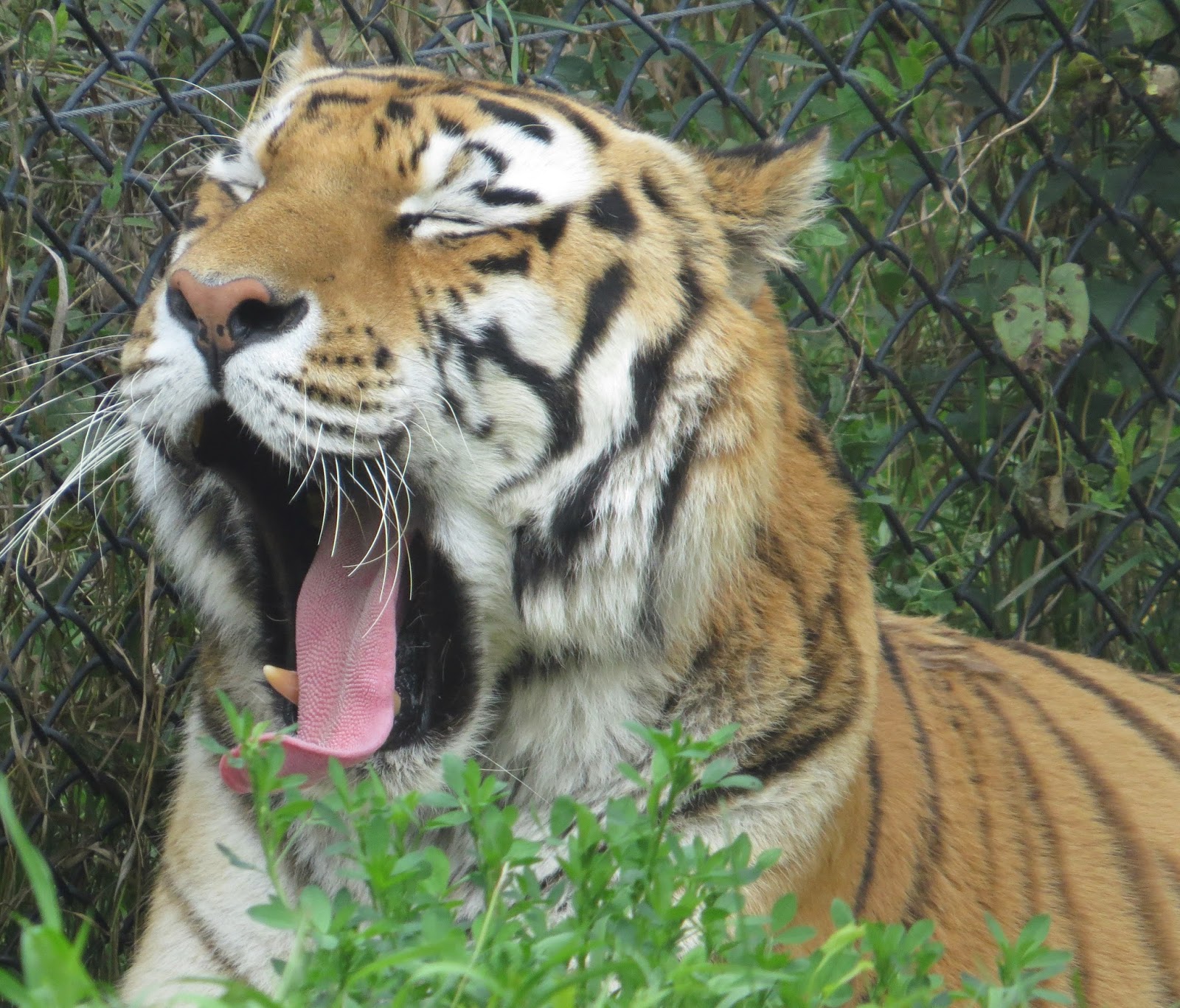 This photograph below shows how close we got to this amazing animal. He walked right by us. I have seen a lot of tigers at zoos and such, but I had never been as close to a Siberian as I was this time. He was absolutely amazing, and I know I will certainly miss him. 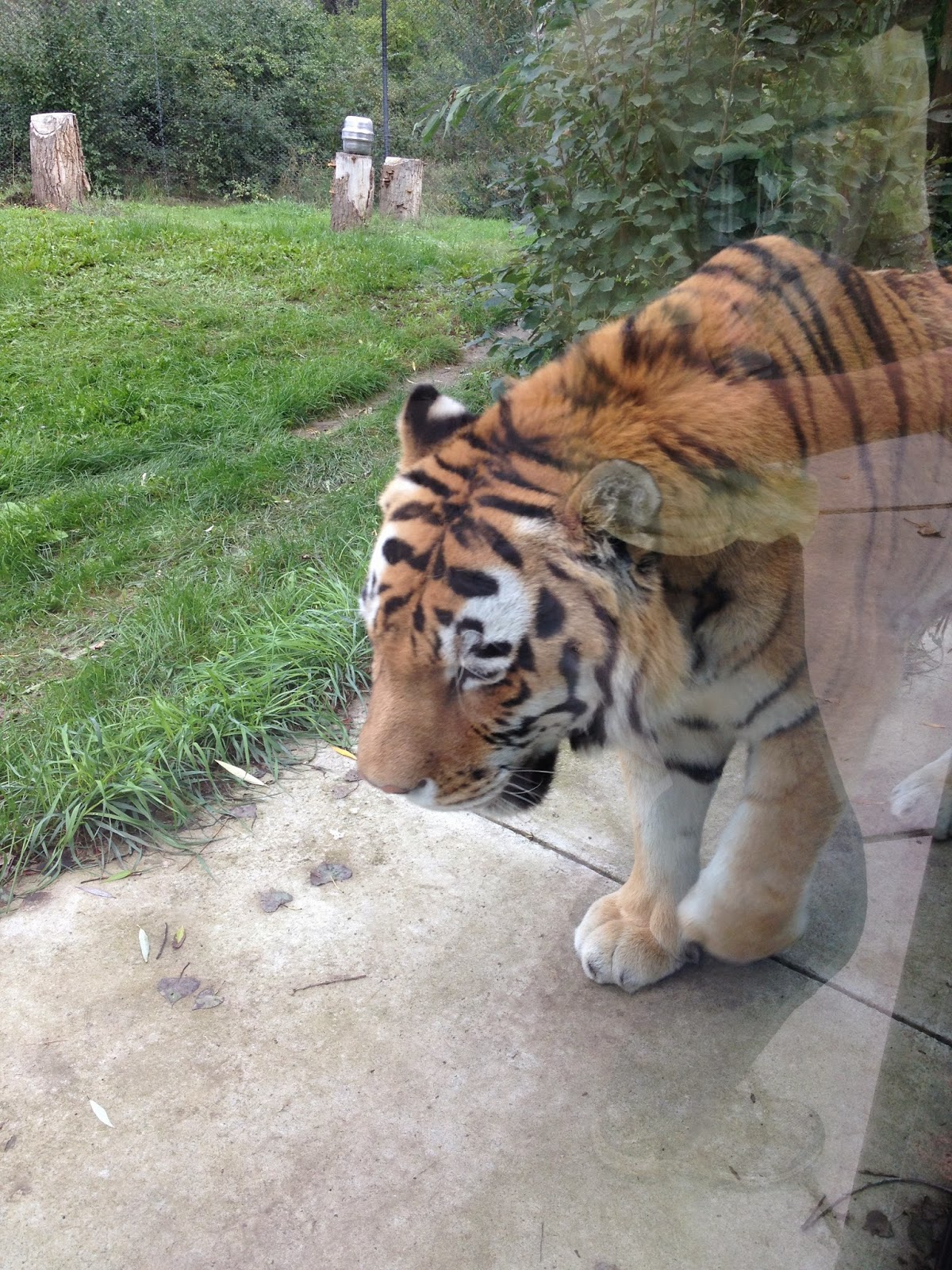