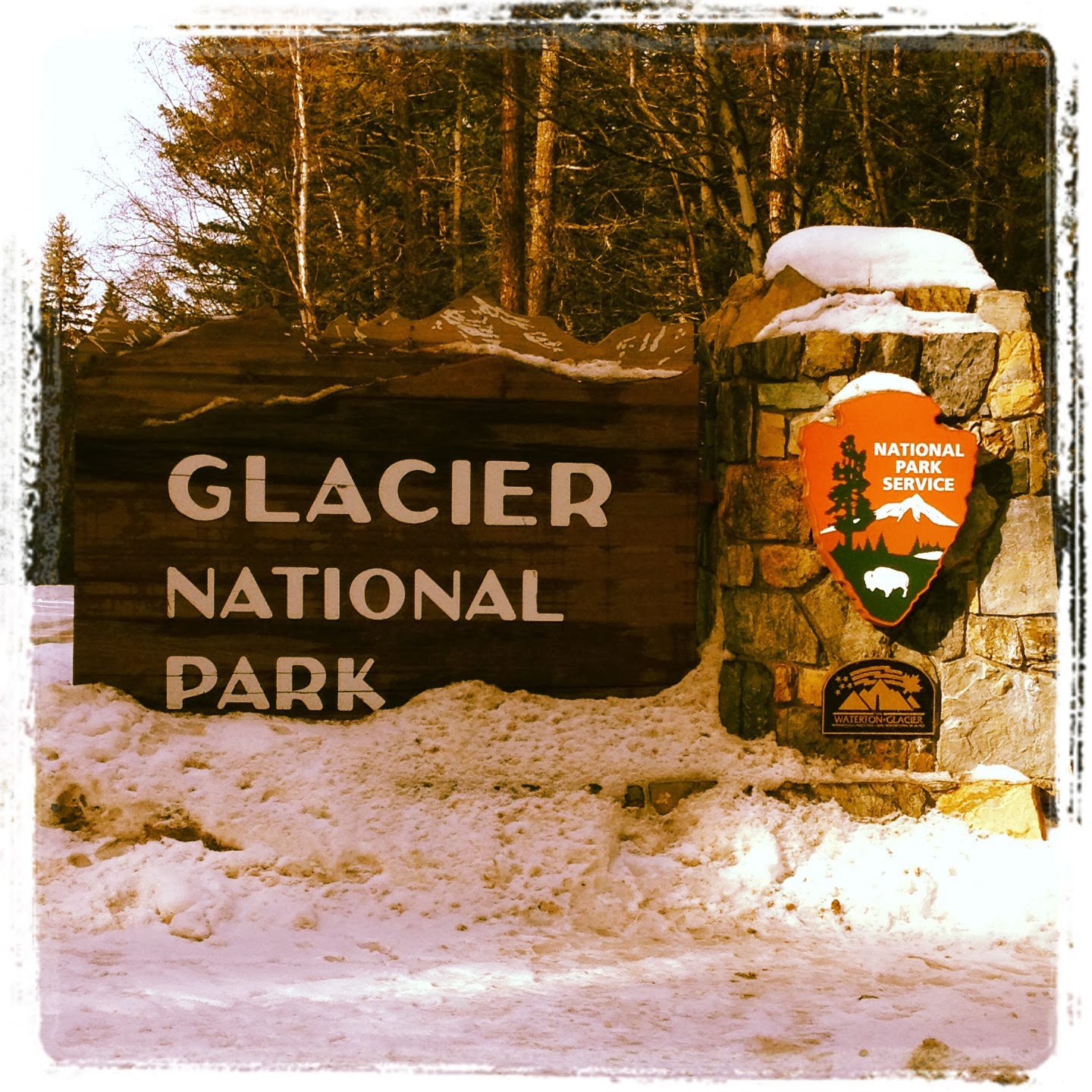 The weather turned in our favor yesterday, so Rick and I decided to head up into Glacier National Park for the day. Everything is covered in snow, but that didn't stop us from having a little picnic. We stopped at our favorite table by Lake McDonald, which is pictured below. It was a little snowy, but we got the table cleared off enough to use it. Rick also managed to start a fire on the top of the BBQ grill. I was really surprised it even started, but it worked really good. I took some photographs, most of which have already been posted on IG. 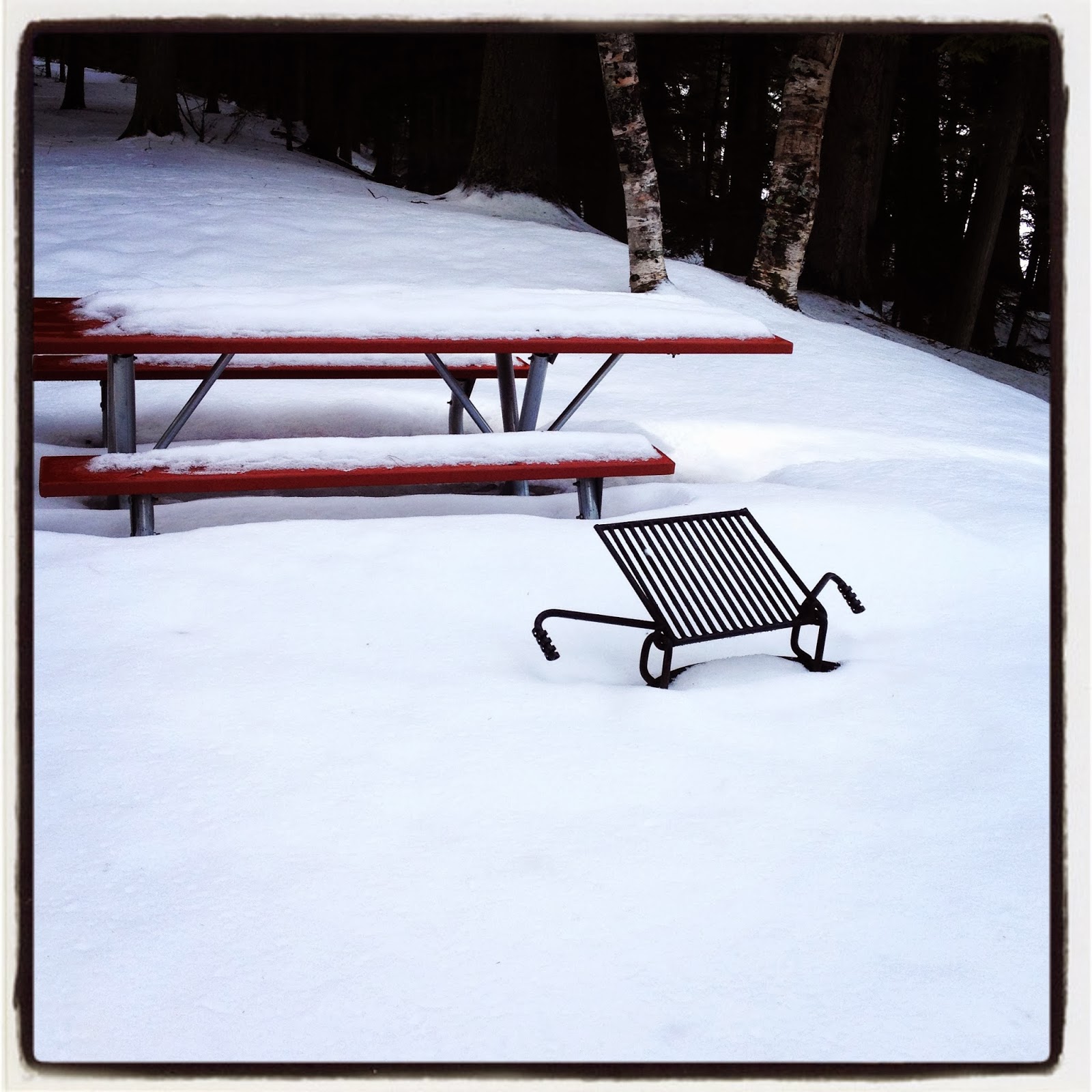 Lake McDonald is still really frozen. Last weekend people were ice skating on it. I guess it hasn't frozen like that in over a decade, so it was a big deal. Rick walked out on it a bit, but he didn't go too far because the weather hasn't been as cold as it was the week before. I was too chicken, and stayed pretty close to the shoreline, although I'm sure I was over the water a few times. 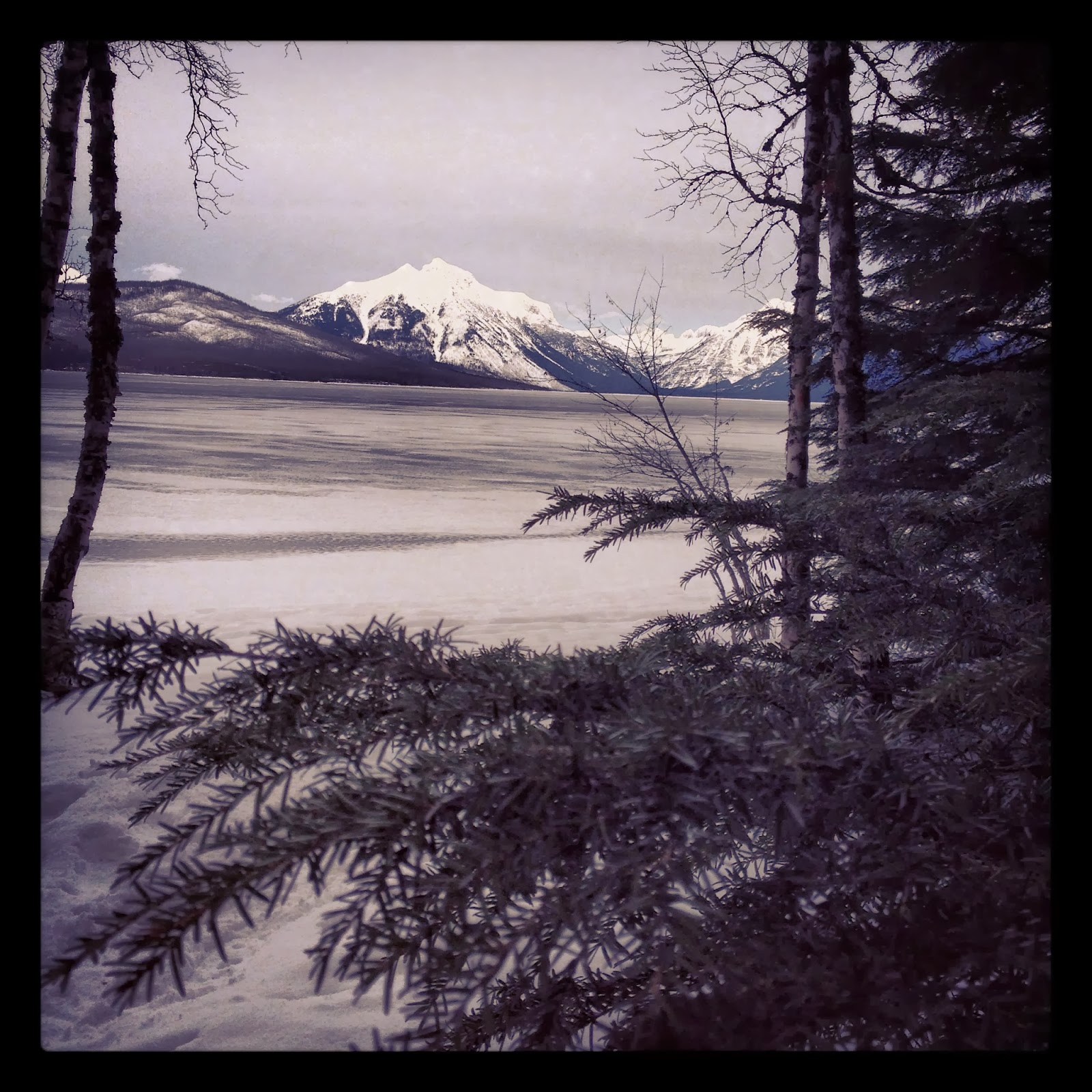 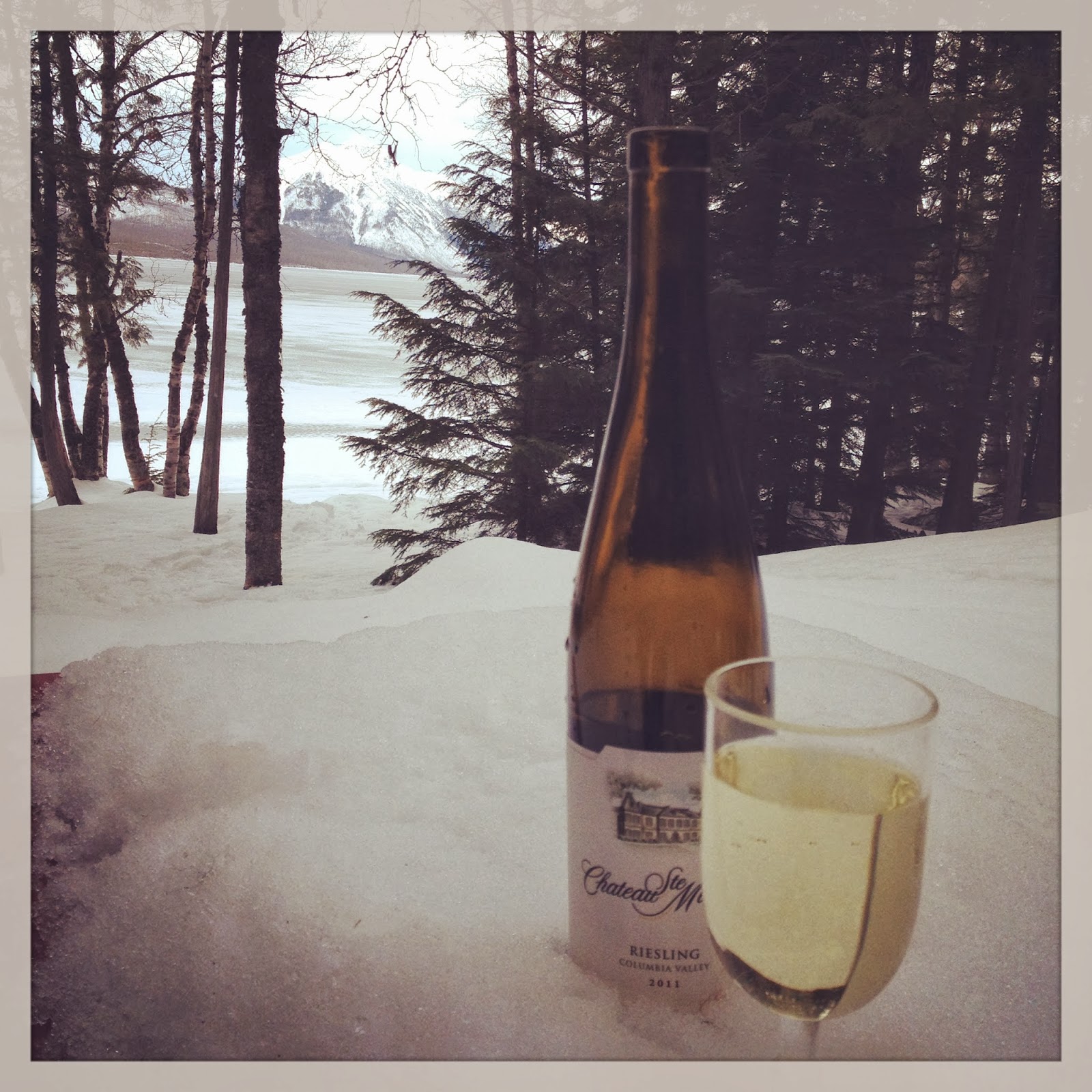 It was our 26th wedding anniversary on Valentine's Day, but we didn't do too much for that. We went out for a drink and appetizer at a favorite restaurant, and then did some shopping afterwards. Valentine's Day is a fun day to be married on, but most restaurants are insane at night, so we usually skip doing the dinner thing. Going out around lunch was really nice, as was this little trip to the park. Surprisingly, the weather was really nice. It was around 40 degrees, which might sound freezing to some, but I was actually too warm in my coat when we were snow shoeing along the lake. There wasn't any wind either, so that made it nice. 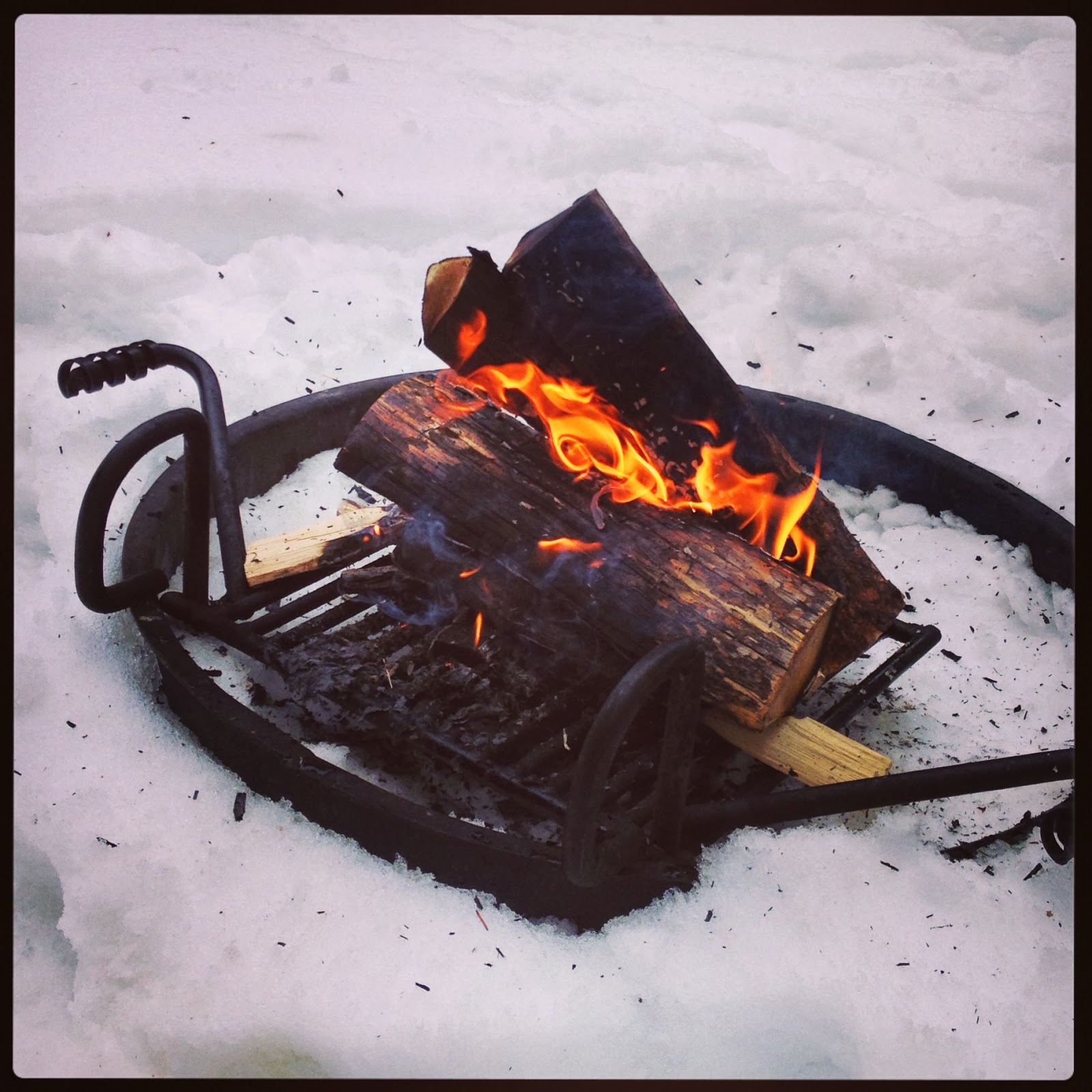 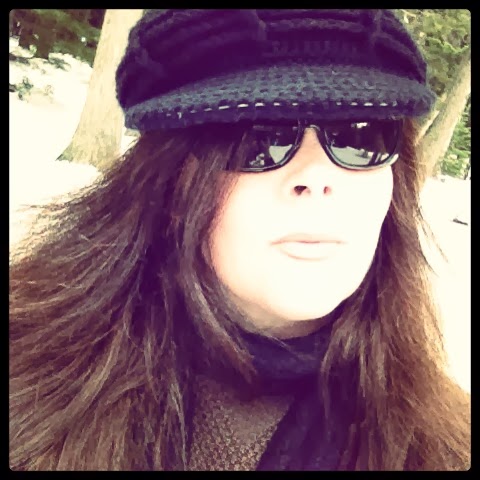