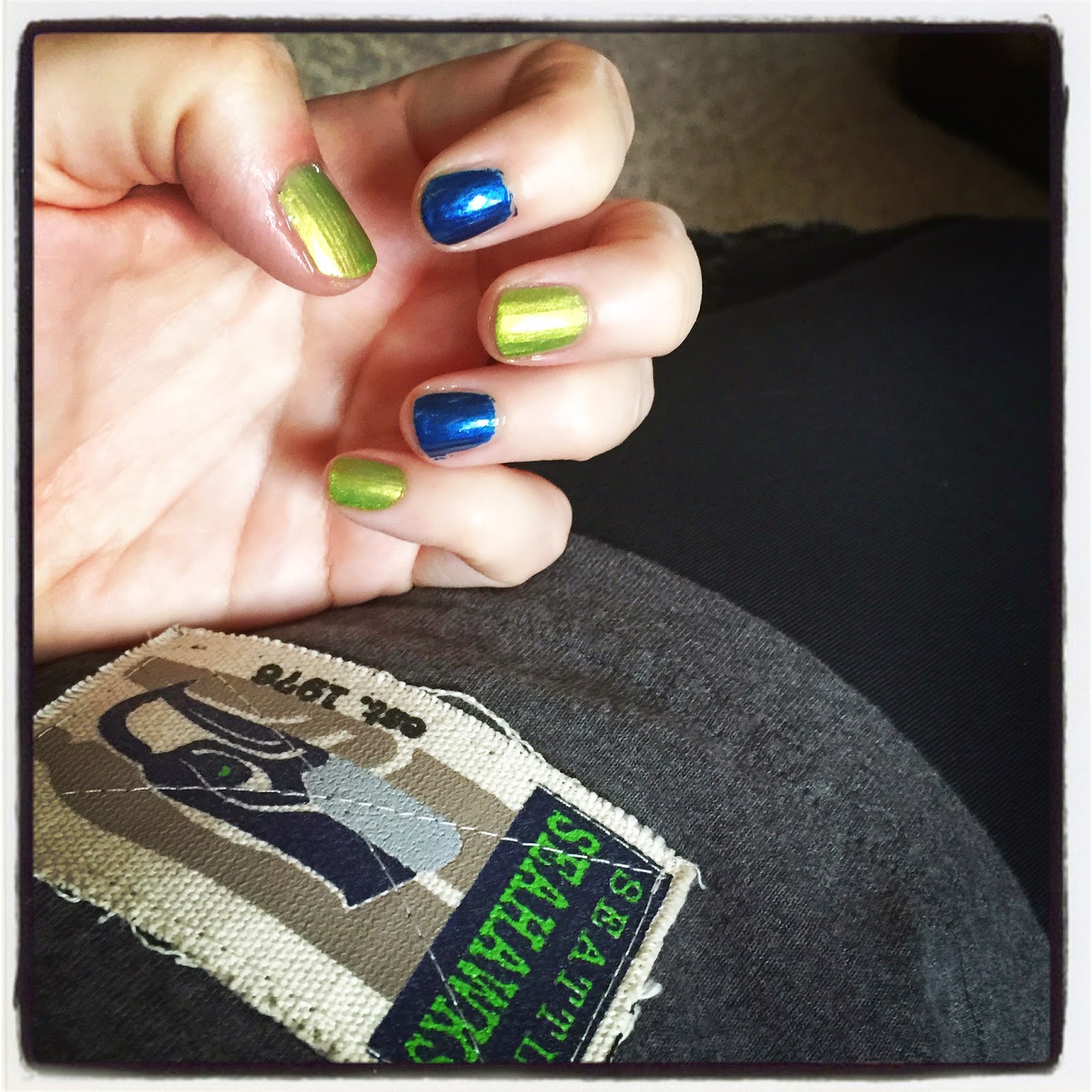 If you told me a few months ago that I'd be painting my fingernails to match the color of the Seattle Seahawks, I probably would have laughed at you. I've never been a huge football person, nor have I ever had a specific team I've cheered on. Rick likes football, so he watches it often, and occasionally I'll join him. Mostly though, the extent of my football-fandom revolves around Super Bowl Sunday. I'll watch that, although I never really paid attention to who was playing. Well, maybe ... unless the Red Hot Chili Peppers were performing at half-time. Ha! 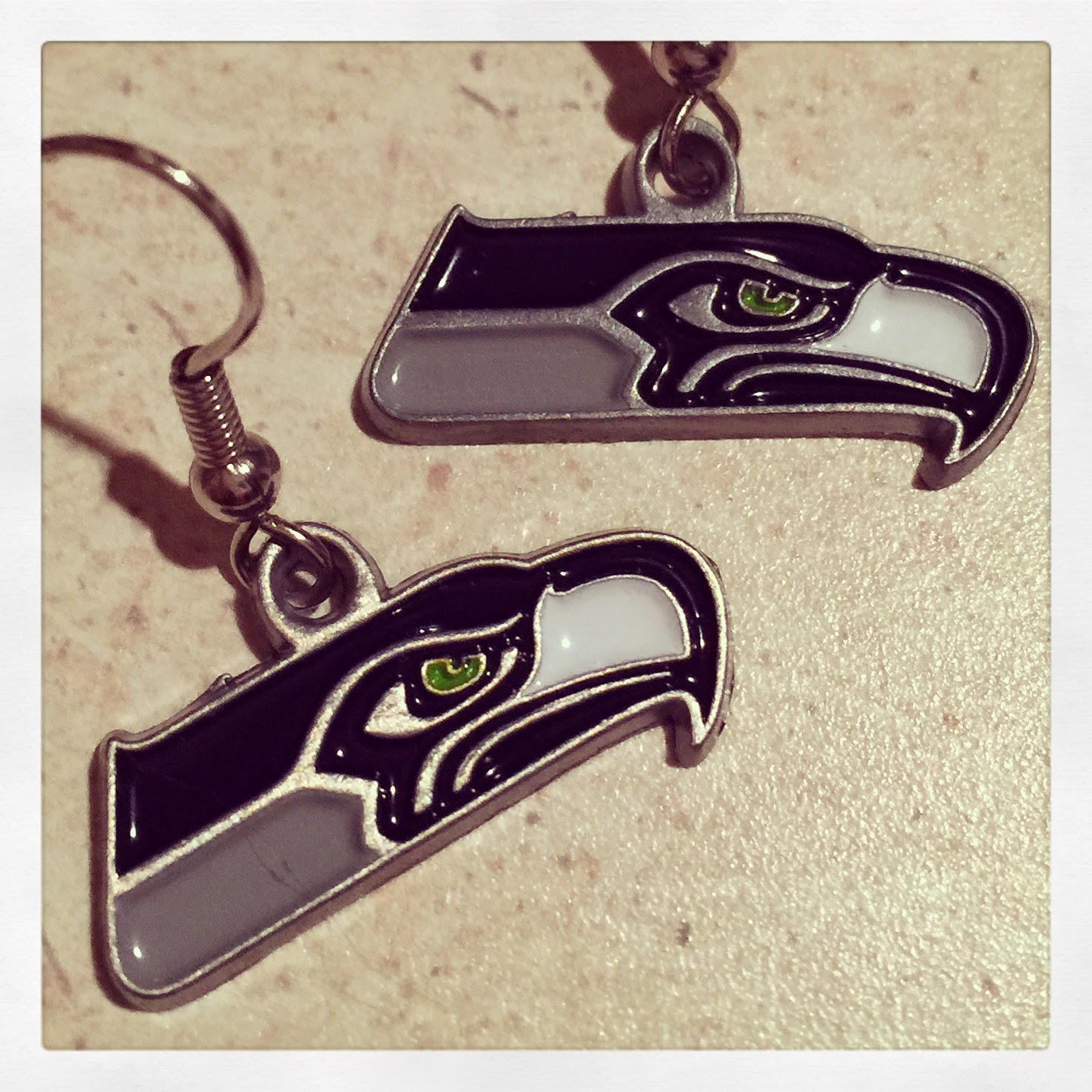 For me to have Seahawks t-shirts and earrings ... well, that's just plain weird. I've really become obsessed with the team for some reason. Montana has two college football teams—the Grizzlies and the Bobcats—but the closest NFL team is Seattle. The Seahawks are huge here in this little section of northwest Montana. You can't go anywhere without seeing someone sporting some sort of hat, shirt, etc. I may not know much about football and I'm definitely a newcomer, but that's okay. I guess you're never too old to get interested in something new! 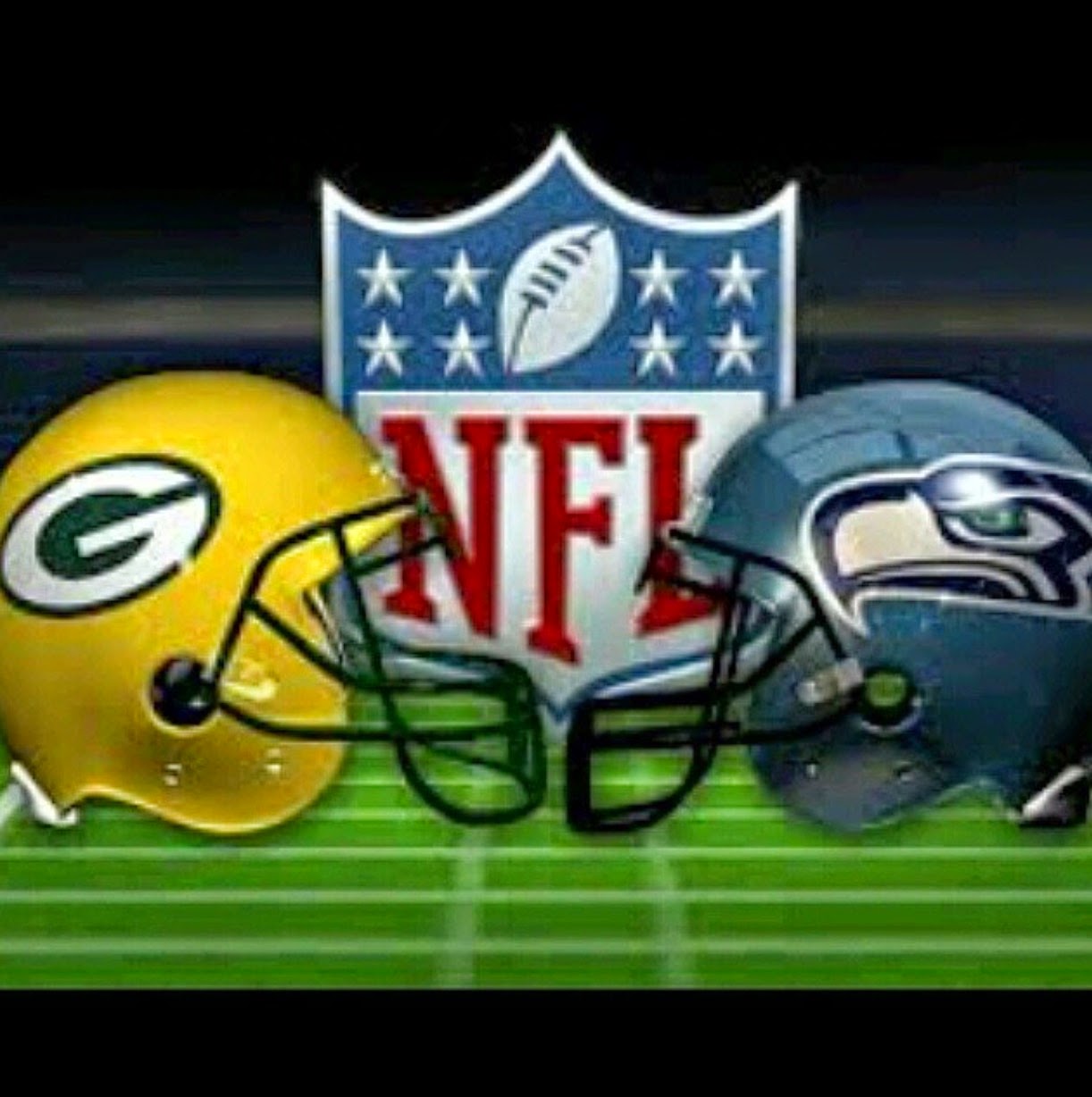