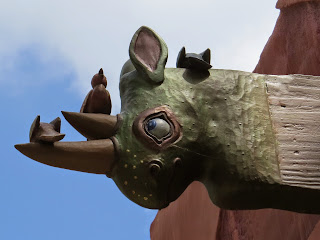 I wanted to share some of the photographs I took at Disney's Animal Kingdom recently. Again, many were on Instagram, so I apologize if these are repeats for you. Instagram is so much easier to post on than my blog while traveling. These photos are mostly ones I took with my Canon Powershot. I took a lot of others on my phone that aren't included here. 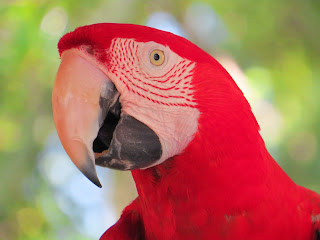 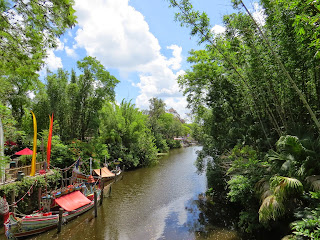 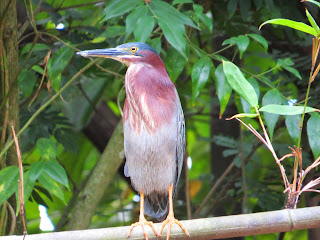 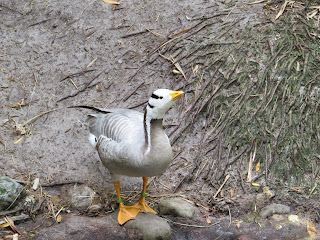 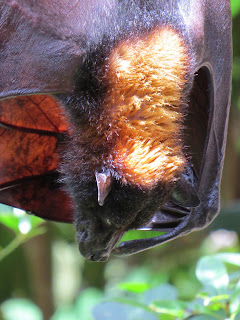 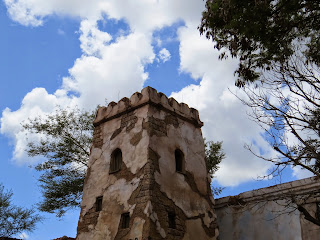 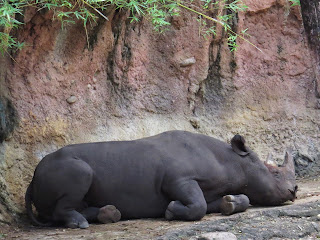 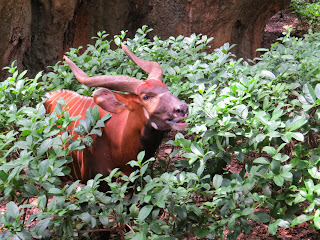 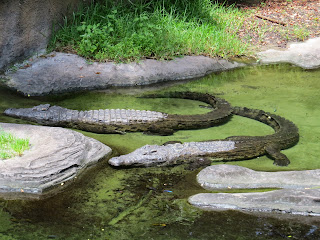 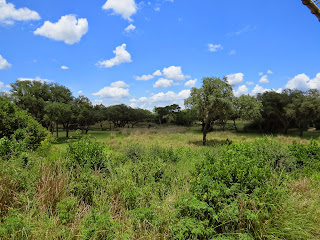 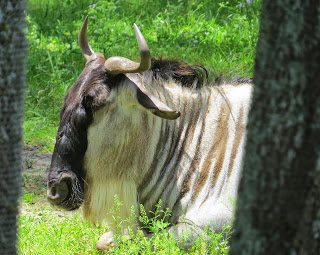 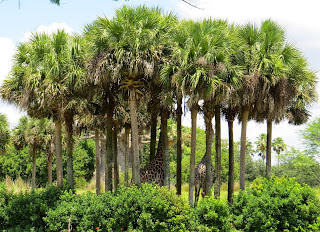 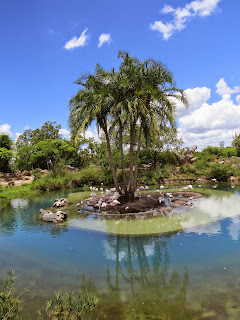 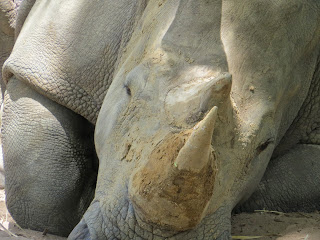 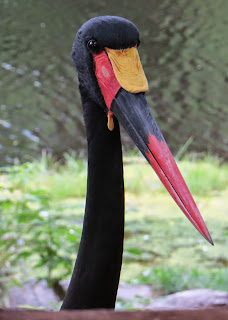 I think the Animal Kingdom is my favorite park of them all. I love animals so much though, so that's not too surprising. Even when I'm at the Magic Kingdom, I'm the loon off in the corner with my camera chasing down a bird or a lizard. Surprisingly, the driver on the Safari ride actually stopped for a decent amount of time for us to take photos. I've been on that ride where the driver spots an animal, slows down, and then jolts off just as everyone has their cameras ready. I got lucky this time.
Posted by Rena Jones at 9:19 AM