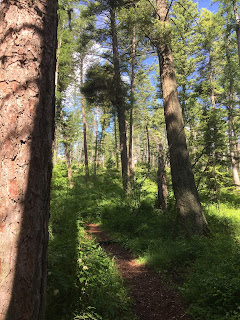 The other day Rick and I walked on the loop trail that goes around Wayfarers State Park. It's only a few miles from our house. We've been to the park many, many times, but for whatever reason, we've never gone on the trail. It's only about 1.5 miles, unless you venture off and go to the shore of Flathead Lake, which adds a little more distance. I went back by myself this morning and did the trail in less than a half hour. I only had my phone for photos. Next time I'll take my camera because I saw a few really cool birds. I pretty much had the trail to myself because I went pretty early. It was nice -- up until right at the end when some lady appeared out of nowhere yacking loudly on her cell phone. I don't get that. But anyway, it's a fun little hike. Hopefully, I can get the boys on it soon. It's nice it's so close to home. 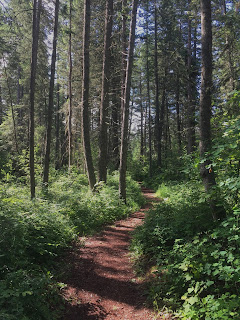 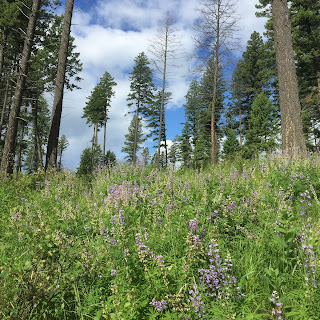 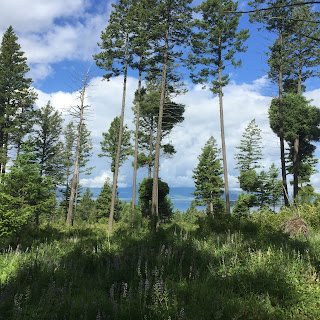 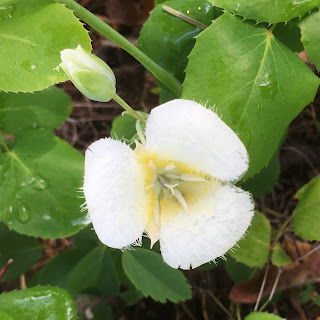 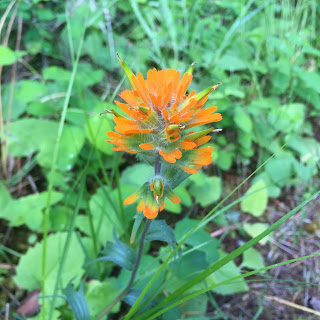