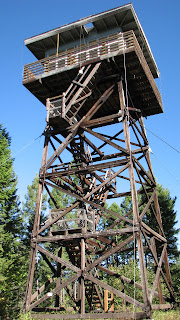 We spent last night in the tower. It was a lot nicer inside than we expected it to be. It was fully loaded with dishes, utensils, pots, pans, cleaning supplies, and a lot more. It had a double bed and two fold out cots, which the boys slept on. The windows were amazing, especially at night. When we were in bed, all you could see were stars from every angle. I had the Big Dipper right behind my head. It was huge and looked like I could reach out and grab it by the handle. We saw a few shooting stars as well.

The boys had a blast. They brought their para-trouping GI Joes and they did some sky diving off the forty foot tower. That was fun. We also used that white rope (on the right side of the tower above) to haul up most of our gear. Those stairs were steep, but at least we all got a good work-out going up and down them.

We also took the boys geocaching for the first time. That was fun and not too hard or far from the tower. I'm sure we'll do more of that. Below are some pictures I took, including some creepy spiders that were living in the bathroom. We had perfect weather too and it wasn't nearly as cold as we were expecting. We only spent the one night, but we definitely want to do this again sometime. 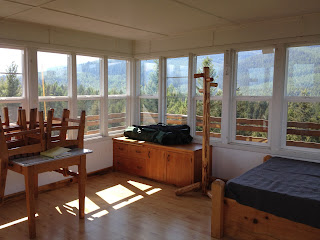 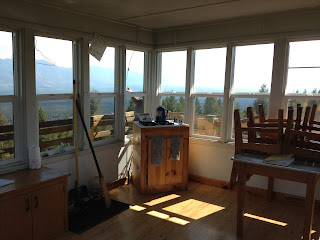 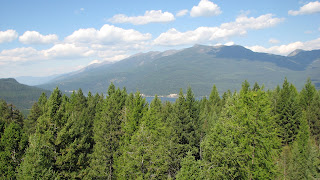 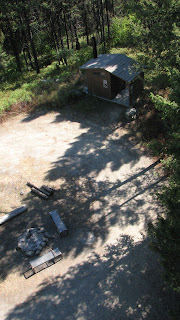 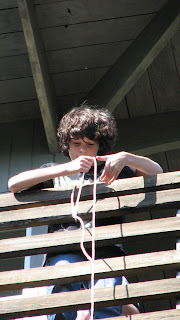 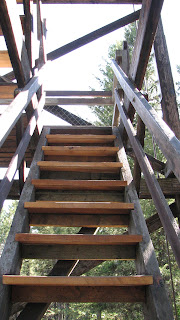 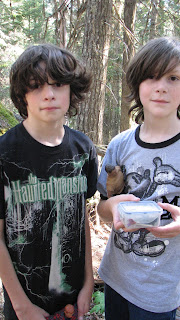 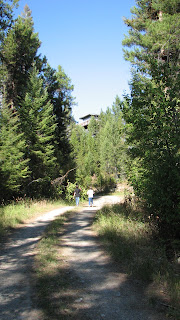 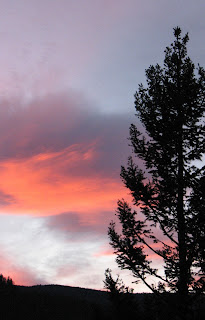 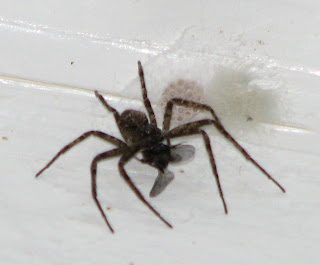 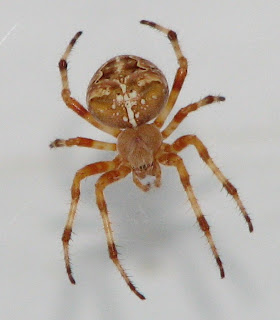 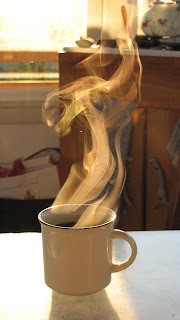