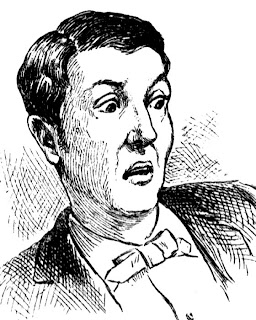 I was looking through some phobias of famous people yesterday and found they were pretty interesting. I have a hard time laughing at any of them, since I have a pretty irrational phobia myself. Johnny Depp is apparently afraid of clowns. I thought that was odd because of the almost clown-like make-up he wore for his role as the Mad Hatter. Others include ...

So, what's your phobia? Do you have one? Click here for a list. When I first started my blog in August 2008, I posted about my phobia -- Scoleciphobia. That's the fear of worms. I can't stand the things. I know they won't hurt me, but they give me the major willies. I tried to overcome the fear by writing a picture book called TOO MANY WORMS! It's about a little worm named Maude who feels overcrowded and wants to find a place where she can be alone. Did you know that there are approximately ONE MILLION worms under the ground on an acre of land? Anyway, Maude has become quite popular in our house. Neil absolutely hates her, so when and if I ever get that book published, I'm going to dedicate it to just him.