When I was younger, a year felt like it lasted forever. Nowadays, time flies so fast that I wonder what happened. When you look at the headlines, you'd think 2008 was the worst year in history. It wasn't for me. Another year passed where my family was healthy, which is most important. I taught my youngest son how to read. I received several book contracts. I was able to take my boys to see The Wiggles in Canada, which is a big deal because we've been seeing their shows for 5+ years. I wrote a 50,000+ word novel in a month. 2008 was a good year, even though it went by so quick.
I know many people don't make New Year's resolutions, but I do. As I've gotten older, I've learned to keep them realistic and obtainable. I got an email this morning from Photojojo and it suggested to pick ONE resolution and make it FUN. If you make a long list of things you don't want to do, you probably won't do them. It makes sense to pick one thing and then do it. I did that when I first moved to Montana. I made a resolution to try XC skiing. I'm still not good at it, but I kept my resolution to try. I can think of a hundred things I should do, but it's easier to think of a couple of things I want to do. However, it's just too hard for me to pick only one ...
My Resolutions for 2009 -- 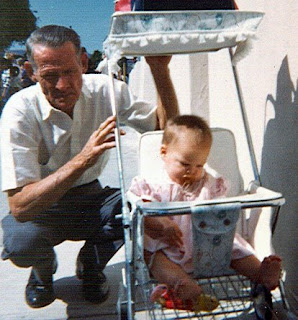